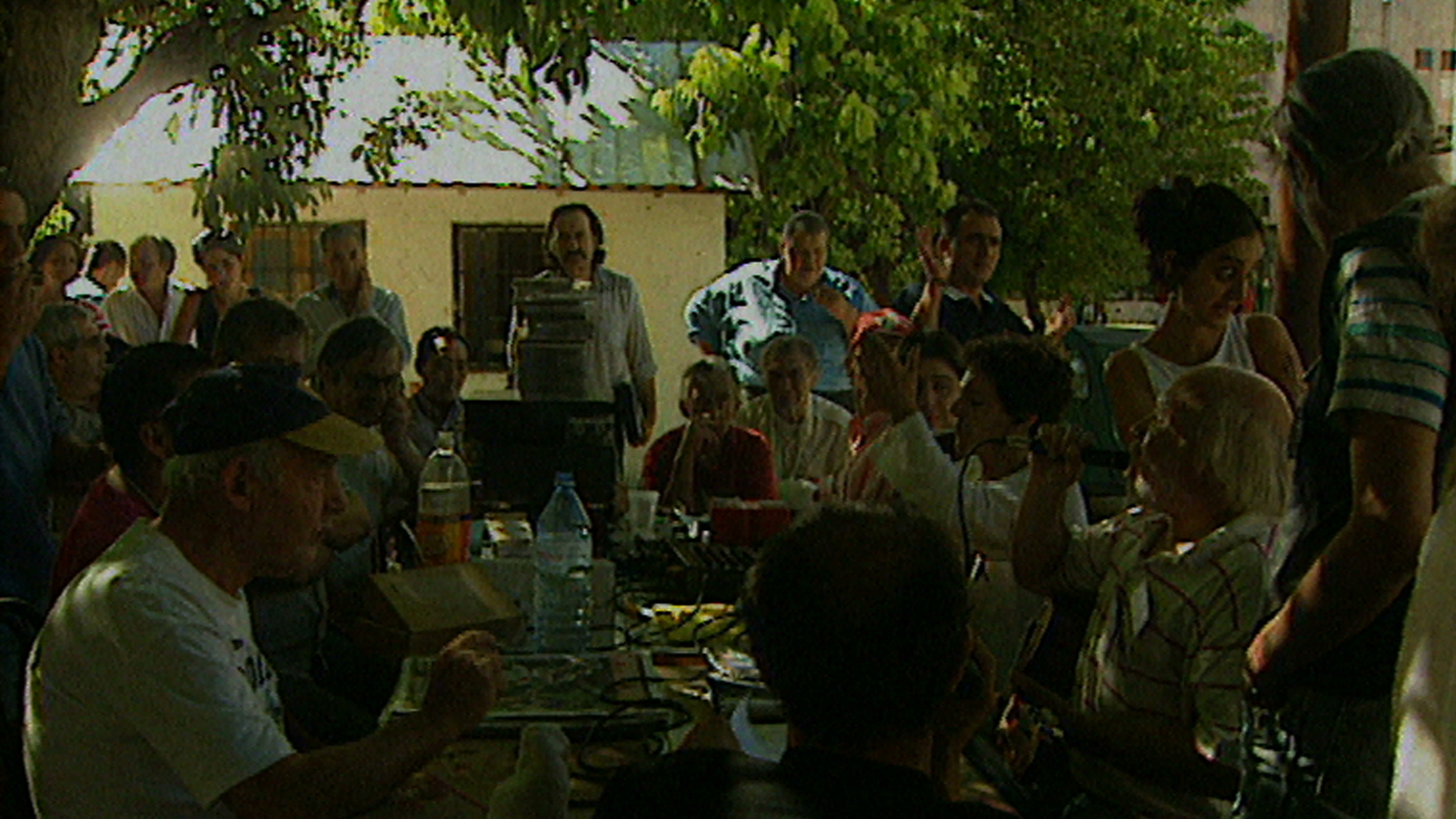 A radio station in a psychiatric facility shows that giving mental health a voice can be the best therapy.

Radio Colifata has been such a success that sections are now re-broadcast on a commercial radio station to over one million listeners, many of whom ring in for the patients' views on political matters. Their freshness has won over the public, and prejudice against the institution has evaporated. Produced by ABC Australia
FULL SYNOPSIS
TRANSCRIPT