A rare glimpse into the Iran-Iraq War 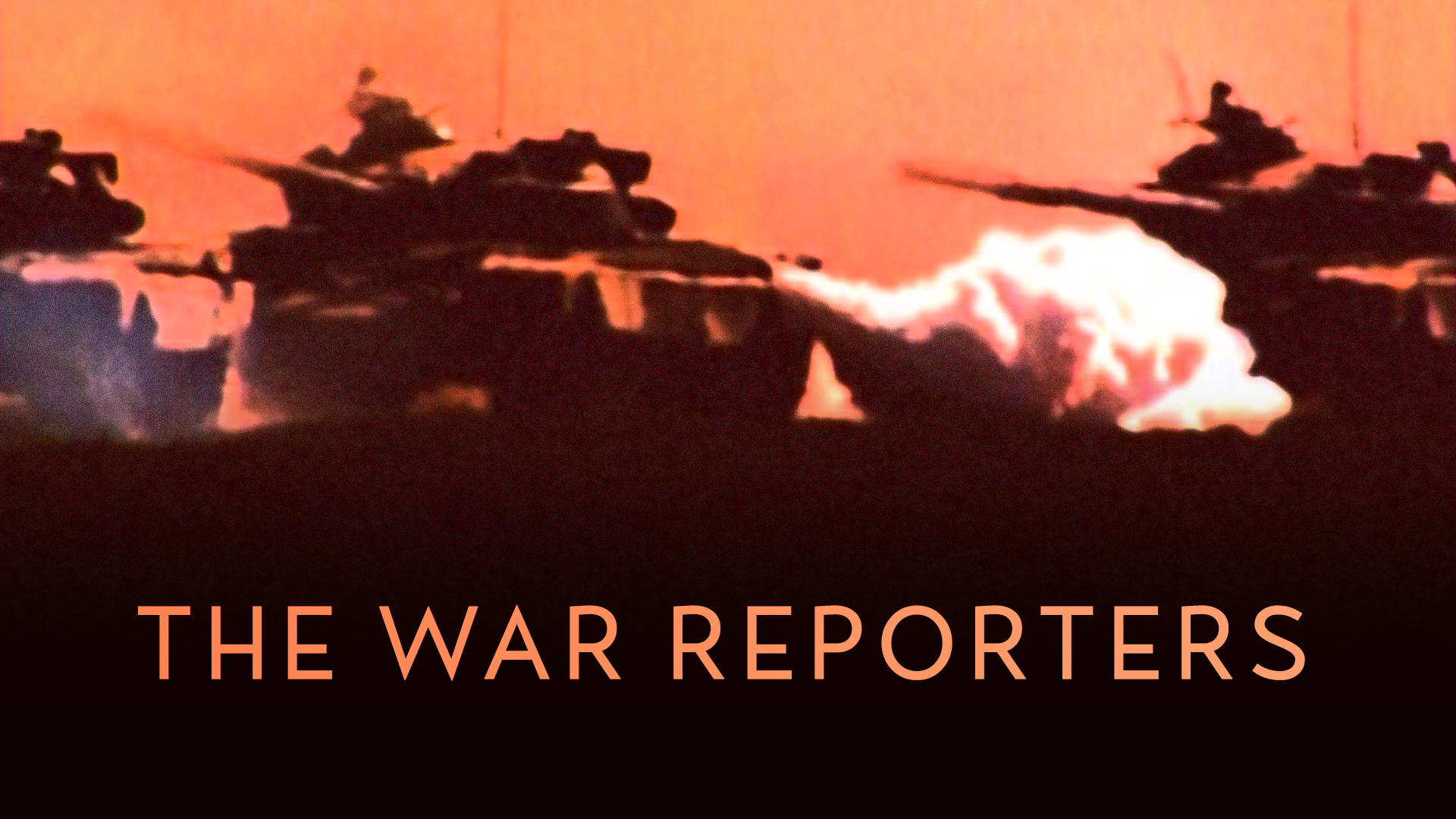 In September 1980, Saddam's Hussein's Iraqi forces invaded Iran, hoping to exploit the turbulence following the Iranian Revolution and annex the Southwestern Iranian province of Khuzestan. This rare film follows several Iranian war reporters as they documented this major conflict which went on to claim a million Iraqi and Iranian lives. Featuring interviews with the reporters alongside the astonishing footage they captured of the conflict, this film is a fascinating historical document and a glimpse into a little-seen part of history.