Ethiopia: as you've never seen it before 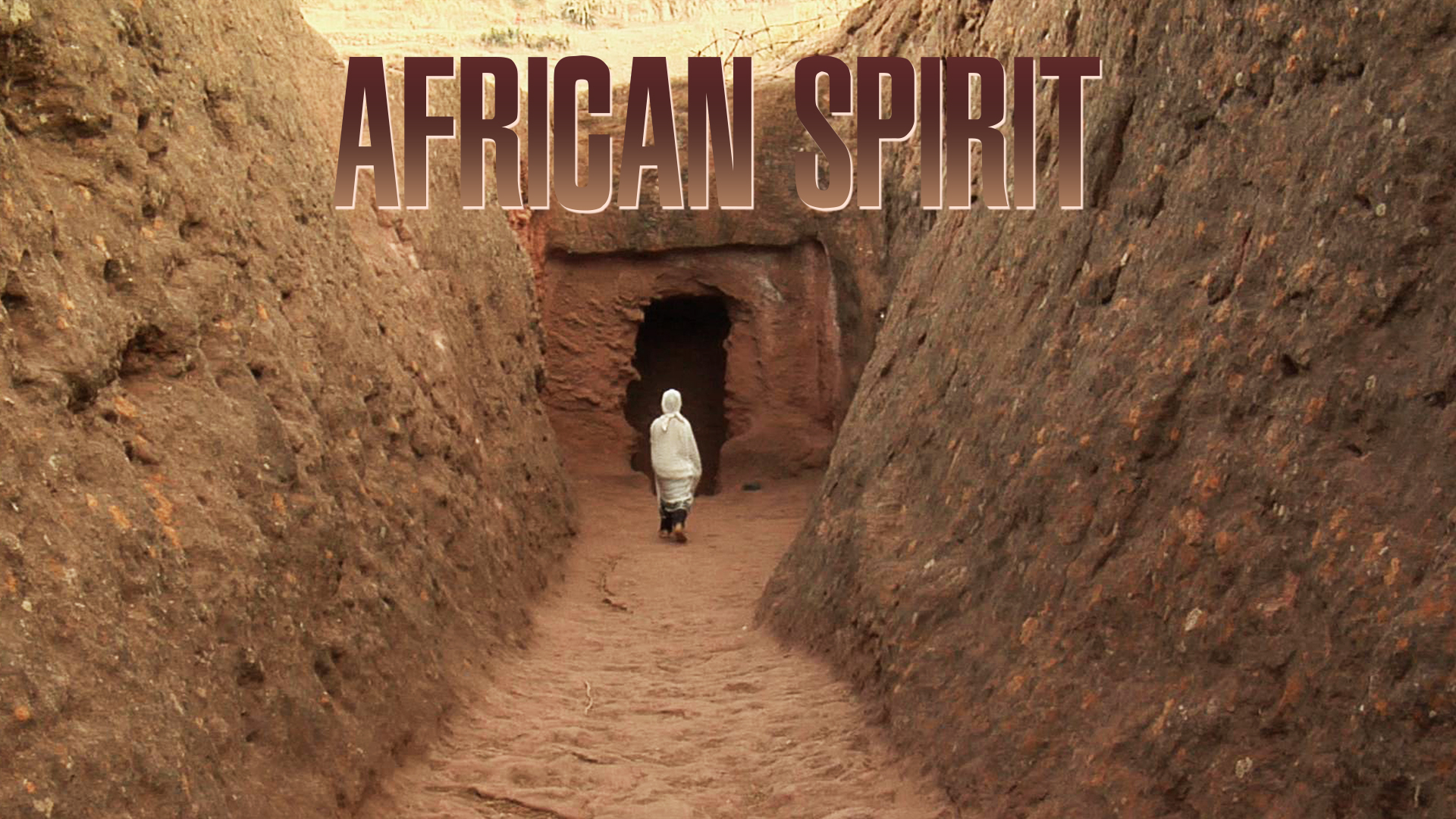 'African Spirit' celebrates the diversity of Ethiopia's culture and wildlife. It journeys from North to South - spanning mountains, rainforests and the hottest place on Earth. It documents Muslims mixing with Christians as they have for over a millennia and the 'honey people' of the forest, filmed here for the first time. Visually stunning and unsentimental, this is Ethiopia as you've never seen it before.

As the sun rises, one of the most diverse countries in the world wakes up. Nicknamed the roof of Africa, the great highlands reach altitudes of 5000m and are home to many species of animals found nowhere else on earth. In these mountains the first Christian civilization started. Its rock-hewn churches puzzle scientists to this day. Beta Ghiorgis - the house of St. George is one of hundreds of the churches in Ethiopia's highlands. Cut straight out of the volcanic mountain, every detail has been carved by hand. This historical site is as living as the Christian faith you find in the people coming here to worship. We find thousands making a pilgrimage to witness the mystical rituals during pre-dawn mass. In the caves chiseled out in the rock around the churches, we find the homes of monks and priests. We hear them practicing ancient songs. Nature has always inspired religion in this beautiful land. The sandstone caves of the Bale Mountains were thought so beautiful, they must have been made by the hand of God. Named after a Muslim holy man, the caves are a place of worship and sacrifice for both Muslims and Christians alike. In Ethiopia, many feel that having faith is more important than what religion you belong to. Nature has influenced the values as well as the religion of Ethiopians. Meet the Afar people who live in the desert. They have acclimatized to extreme heat and drought and bear the image of a warrior people. Yet they're actually a peaceful community, living off their livestock. They celebrate the slightly cooler nights. Thankful for this small relief, their drum beats fill the desert. This arid land is replaced by the lushness of the West's only remaining rainforest. Here in the last unchartered wilderness of Ethiopia live the Majang, known as the honey people. They live completely isolated, the only ones who can survive the forest's unpredictable conditions. We find them navigating this natural maze like the Bedouins do the sanddunes, focused on the honey that keeps their culture alive. The word for family here means 'same wine'. Family is defined by who you drink your honey wine with. These simple stories of people living their normal lives are just a fragment of a continent bursting with diversity, pulsating with faith, vivacity and beauty. LEARN MORE.
WATCH MORE.
JOIN THE DISCUSSION.
FULL SYNOPSIS 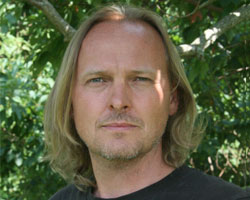 Anders Eriksson was born in Ethiopia. He experienced the different cultures in Ethiopia and helped during the famine of 1984. He spent 15 years gaining filming experience in L.A., N.Y. and Sweden.

Anders Eriksson spent three months with the Majang people who have never been documented before. Since the meeting with the Majangs he has always wanted to show a different side of Ethiopia. The side that he found fascinating.Last year he drove down from Sweden to Ethiopia where he spent months documenting the different parts of the country. He received help from each of the people he was documenting as they realized his genuine interest in their cultures.