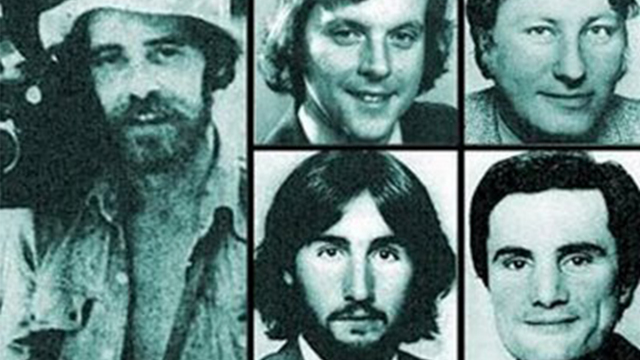 Five Australian journalists were murdered in East Timor in 1975. Now 34 years later and prompted by the making of a new feature film, 'Balibo', the inquiry into the Balibo Five has begun. But was there a sixth victim?

When journalist Roger East broke the story that 5 newsmen were murdered, he was determined to get justice. But the story was buried, along with Roger, who 2 months later was dragged to his death. 'Thousands of Australians were outraged by their government' says Balibo's producer John Maynard, who is bringing the story back to the fore. 'Will there be any justice for them?'
FULL SYNOPSIS
TRANSCRIPT