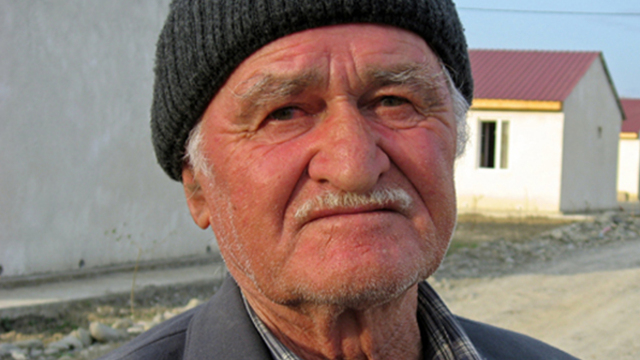 The war between Russia and Georgia has ended but 190,000 Georgian refugees remain. Since 1992 friction between Abkhazia and Georgia has resulted in Georgian's fleeing the breakaway state. Now they want to go home but can't.

Giorgi Djodjishvili is one of the thousands of refugees living in semi-permanent camps in the Georgian countryside, "It's like a terrible reservation". They're forced there because Georgia's breakaway region Abkhazia is hindering their return. "Before the war that territory was Georgian, it was our home". Abkhazia sides with Russia which now controls the border between the breakaway region and Georgia. People have been demonstrating outside the parliament 24 hours a day and the UN wants them returned.
FULL SYNOPSIS
TRANSCRIPT