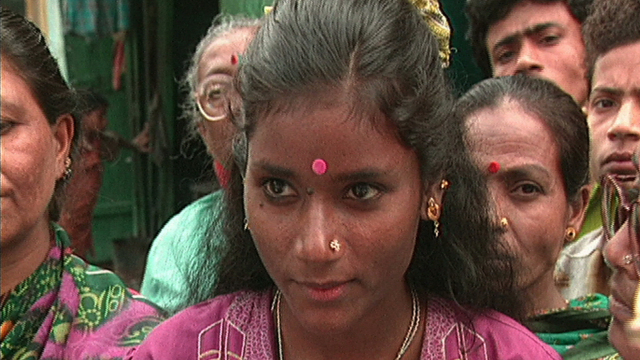 The Yellamma cult - where social climbing in the next life means selling your children into prostitution.

For many lower-caste Indians devoting their daughters to the Hindu goddess Yellamma is the only way out of the financial difficulties involved in providing a dowry. The girls, many as young as 10, dedicate their lives to prostitution. They become Devadasis - love servants of the goddess. According to a human rights activist, around 6000 girls serve the goddess. It is illegal to dedicate children but many believe politicians are simply turning a blind eye. NGOs are trying to quash the ancient cult, but beliefs are strong. Few will stand-up to the Yellamma Priests. "The priests rape the girls, when they have had enough of them ...they can leave the temple, but they are never accepted in society." The sad fate of a Devadasis is in Calcutta's red-light districts. They hope their service to the goddess will mean they are born into a higher caste in the next life. But for now their sacrifice means very little. In Calcutta their sexual services cost the same as a bottle of beer. Produced by Marion Mayor Hohdahl
FULL SYNOPSIS
TRANSCRIPT