Is the illegal art trade financing the Taliban? 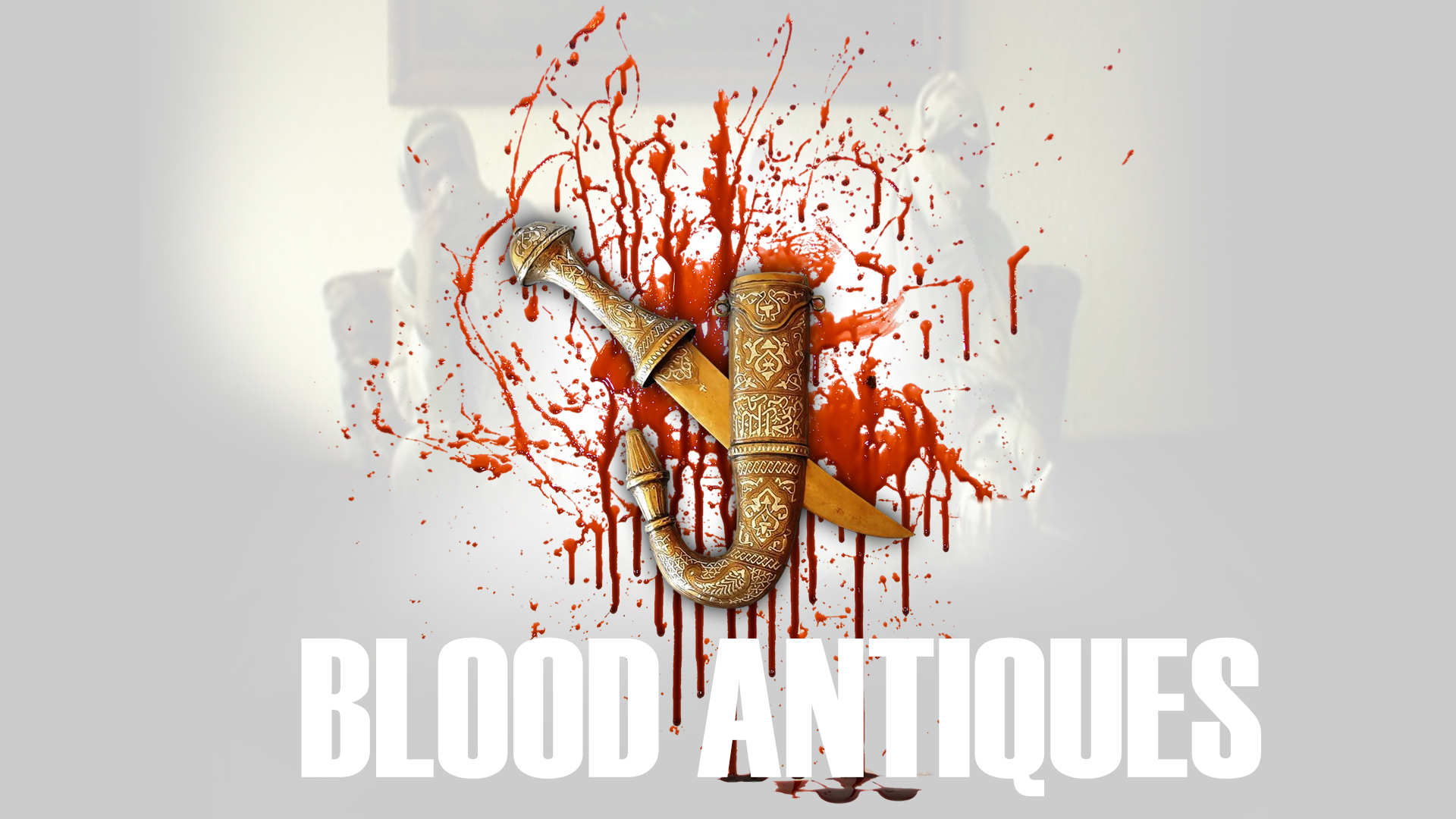 The European art trade, synonymous with wealth and glamour, has always involved a degree of stolen and smuggled art. Now, Afghanistan's rich cultural heritage is financing terrorism and the Taliban. From Afghans scrabbling in the sand for treasures, to the dazzling show rooms of unscrupulous dealers and private collectors - 'Blood Antiques' uncovers one of the most outrageous illegal trades since blood diamonds.

Two Afghans inexpertly claw at the sand of this ancient land. They're looting a tomb under an ancient shrine but the tunnels they walk through have already been ransacked by the Taliban. "The Taliban kept everyone away and worked for 40 days and nights", say the men. "Now it's all gone. They sent it to Paris, Germany... America". The locals say even if they get there first the Taliban will often raid local houses for finds. "It's simply yet another way of financing their war", says Alex Poels of the Federal Police in Brussells. "I can hardly be expected to know all about the art history of the world", says one police officer when called in to assess a suspicious shipment in customs. It's notoriously difficult to prove that a priceless piece of ancient Afghan art has been looted. With much of the countryside out of control, Afghan customs officials easily bribed and European buyers unlikely to ask searching questions, it's easy to bring in illegal artworks. As a result this film shows that Brussels, the beating heart of the Belgian antique world, is packed with Taliban supplied Afghan artifacts. "You've got the EU, diplomats and a lot of rich people", says Arthur Brand, Dutch art connoisseur. Added to this is the lack of documentation needed in Brussels to prove an antique's legal origin. "This piece still has remnants of sand in it" says Brand. Although the shop officially denies they would ever buy looted goods, off-camera, an employee admits that "you can see evidence of the tools they used in the excavation, like an axe..." "They're not interested in history, only in what they can sell" says Roland Bessenval. He's the leader of an excavation in Northern Afghanistan on a 4000 year old site. Smiling children from the town, show the camera the ancient treasures they've plundered. "We didn't find anything today", says another digger, "the Taliban have already dug here". Not only have the Taliban launched their own digs but they go from house to house confiscating the finds of the locals. "Until there's peace once again in Afghanistan. It isn't appreciated, anyway", says one unfazed dealer. Meanwhile, the National Museum of Kabul stands almost empty: its curators beg Belgian collectors to stop buying Afghan artefacts, which are financing the Taliban and destroying the country's heritage. LEARN MORE.
WATCH MORE.
JOIN THE DISCUSSION.

Peter Brems and Wim Van den Eynde descend into the dark world of Afghan 'blood antiques' and show how some Belgian antique dealers are indirectly financing the continued war in Afghanistan. They start off in an exclusive gallery in Brussels with a hidden camera. The dealer is very forthcoming and frank: "All these pieces were looted in Afghanistan, every object which comes from Afghanistan is by definition stolen, if you have a problem with that... but you can not buy better". From there, the reporters go off to dusty Afghan villages to meet those who dig up such artefacts under the instructions of middlemen in neighbouring towns.