The tragic plight of Portugal's homeless 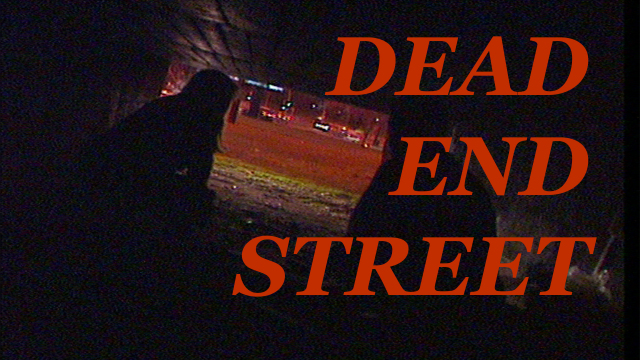 Even in the capital, Portugal's towns and cities host a substantial homeless population. These people have slipped through the net of social security, each with a unique sad story of how they ended up without a place to lay their head. Yet, there are those striving to lift them back into society.

"I had a house. The best house in Porto Brandão, it was mine... I built it myself. But today, I live on the streets. See what life is like?" Jordão Oliveira makes it clear just how easy it is to end up homeless. Many of the people on Lisbon's streets have a tragic story to tell, but there is also hope. Some organisations, like Hari Krishna, dole out food - all vegan, in accordance with their religion - twice a week. Others run refuges where the homeless can catch some respite from the grinding relentlessness of life on the streets. Produced by SIC TV
FULL SYNOPSIS
TRANSCRIPT
SHOTLIST