Can a convicted paedophile ever do his time? 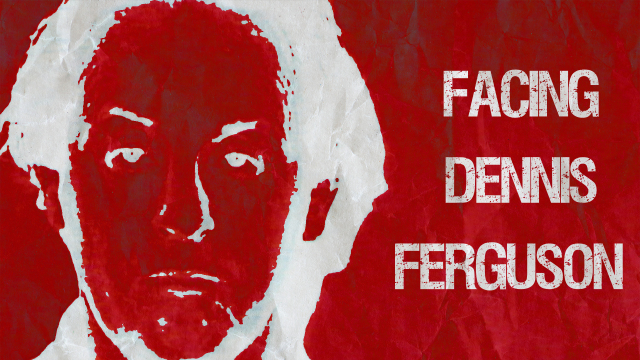 22 years ago Dennis Ferguson was convicted for the sexual abuse of three children, aged six, seven and eight. Now released, Dennis speaks publicly for the first time. The uncomfortable questions surrounding the release and rehabilitation of sex offenders are finally addressed.

"Have you heard about Dennis Ferguson?" asks one of the many reporters who've set up camp in Dennis Ferguson's new neighbourhood. By the end of the first week the residents rally - "I don't know where we can put him, but we don't want him here!" they cry to deafening applause - and the New South Wales Government passes a law to evict him. "We should lock him up and throw away the key", says a child protection campaigner, "He's the Hannibal lector of our times". "I'm a person that's had a rough childhood. I've been in and out of prison for numerous issues. I'm 61 years of age. I just want to be left alone" - Dennis introduces himself. There's no way to explain or excuse the crimes that took place in that motel in Brisbane in 1987, where Dennis and another man molested three young children. Yet is a sex offence a lifelong sentence? "Do you think people who are sexually attracted to children ever lose those feelings?" asks our reporter. "Children don't bother me. I'm no longer interested", Dennis responds. When he was finally released from jail a media pack was waiting - "Mr Ferguson the community does not feel safe with you on the streets" - "Are you a sex monster or not?!" Dennis maintained his innocence and the public bayed for his blood: "Come out you dog!", "Here's a coffin for you to leave us in!". Forensic psychologist Dr Smallbone says that "The research tells us that denial probably isn't a significant predictor of reoffending". Months later, a radical new law came into force in Queensland, which allowed the court to order sex offenders back to jail even if no further crime had been committed. "This is not only 'double-punishment", says a legal expert "but it risks over-inclusion of offenders unlikely to re-offend". It got to the stage where Dennis was unable to leave his house for food or water. "You gonna let them harass me all day?" Dennis asks a prison officer. "It really drove home to me how little people generally think about these issues or understand these issues", says Dennis's psychologist. Fresh accusations were made against Dennis, which took almost a year to clear. Many questioned Dennis's right to a fair trial. "If I had to have chemical castration I would", Dennis says. No cure exists for a sex offender and no treatment, however brutal, is guarantee. Yet a fair, decent and rational way to address this unpalatable social problem, is yet to be found. LEARN MORE.
WATCH MORE.
JOIN THE DISCUSSION.
FULL SYNOPSIS 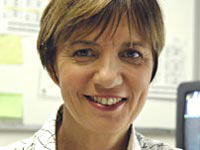 Liz Jackson is a qualified lawyer and five-time Walkley Award winner who has worked as a journalist for ABC Australia since 1986, joining the Four Corners team in 1994. Liz won two Walkley Awards in 2000 - the first for her acclaimed report on cricket match fixing, 'Fixing Cricket', and the second for her program on the Northern Territory's mandatory sentencing laws, 'Go to Jail'. Her three other Walkleys were for her investigation into the NSW Department of Community Services, the suicide of Aboriginal activist Rob Riley and her coverage of Somalia. She has also been awarded two UN Peace Prizes and three Logies for 'Fixing Cricket', the Blackhawk disaster and HIV transmission from a doctor's surgery. 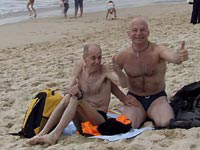 ABC reporter Liz Jackson speaks to convicted paedophile Dennis Ferguson. 'Facing Dennis Ferguson' looks at Ferguson's life and his crimes and asks if he is sorry for what he's done and how he believes he should be treated. The program talks to politicians, doctors and activists about the Ferguson case and the broader issues it raises. Is it possible for someone who has committed a crime against children to be re-integrated into society and if so how do we go about doing that?