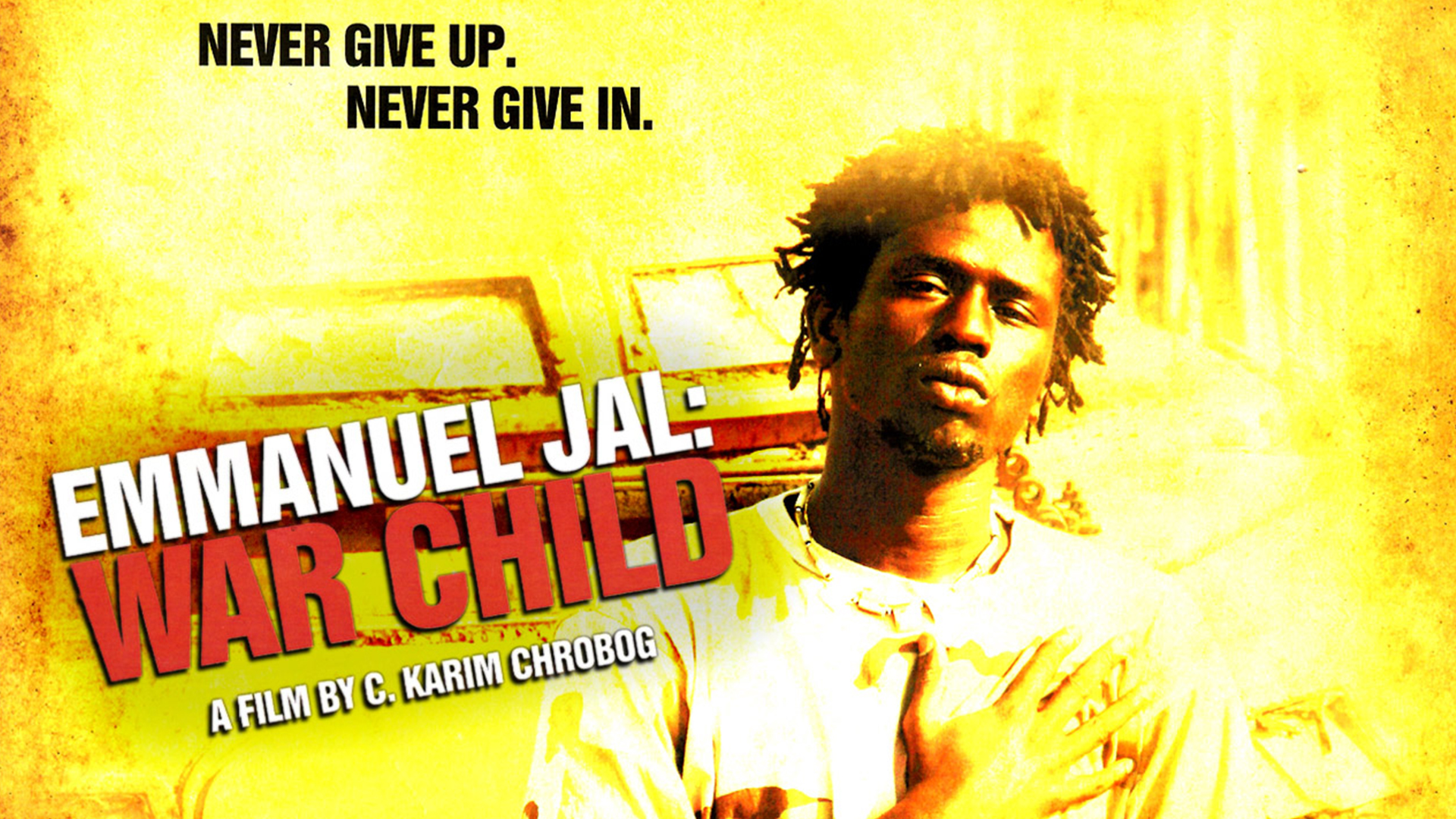 This award-winning documentary chronicles the shocking, but inspiring odyssey of Emmanuel Jal. A former child soldier of Sudan's brutal civil war, he is now an international hip-hop star sharing a message of peace for his war-torn land. From rare archive of Jal as a seven year old soldier to MTV videos of Jal performing pain-tinged rhymes, an indomitable spirit shines through. One of the 21st century's most inspiring journeys.

Best Documentary, Bergen International Film Festival, 2008
"Quietly stirring." - THE NEW YORK TIMES "If there is a more affecting documentary film about a young musician in any time or setting, I have not seen it." - AFROPOP WORLDWIDE
DVD not available for North America 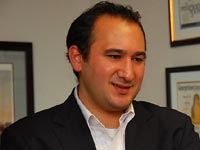 C. Karim Chrobog is an award-winning filmmaker. In 2005, Karim launched an independent film company currently producing a film on Ibn Battutah, a colorful, but forgotten 14th century Moroccan adventurer. His latest documentary, 'War Child', chronicles the life story of Emmanuel Jal, former South Sudanese child soldier turned international hip-hop sensation. He is also working on the documentary 'Kidnapped', which is based on real-life events about his family's kidnapping during a vacation gone awry in the South of Yemen three years ago. He started his career at Time Warner's international policy office working with the company's Warner Brothers, HBO, Fortune, and Turner divisions. 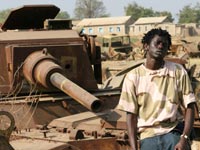 "I never planned to be a filmmaker. Far from it, I was planning to go into the diplomatic service following the steps of quite a few family members in Europe. I did always have a passion for documentary films though. My co-producer and I also like music, so we thought it would be interesting to do a documentary series about the explosion and globalization of music around the world. We looked for compelling musicians and came across Emmanuel Jal, who, as a former child soldier turned global rap star (soundtrack for Blood Diamond, ER, Live8), has a particularly fascinating story to tell. We did not do the series, though we are still looking at it now, and we focused on Emmanuel's story as the one we wanted to pursue."