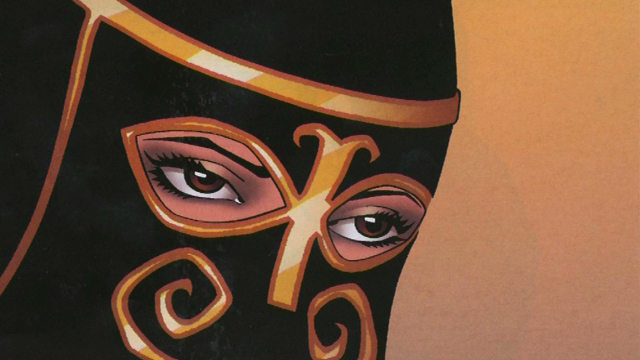 There's a new gang of heroes on the scene in the comic book world; based on the 99 attributes of Allah, these superheroes have their roots in the Arab world, and they're saving the planet, Islam style!

The creator of the series, Naif A-Mutawa, says he's trying to teach Islamic extremists to embrace peaceful conflict resolution and to turn from violence. One of his cartoonists agrees, "The way 'The 99's powers work is that they really gain strength when they join together - and that's part of the whole metaphor for cooperation among different cultures". Yet Islamic fundamentalists are not keen on this foray into American pop culture, and are seizing upon 'The 99' as evidence that a strict Sharia code must be urgently implemented, to protect Islamic values. Sharia law cleric, Anjem Chaudary, warns, "The territory that he's treading in is very, very dangerous..."
FULL SYNOPSIS
TRANSCRIPT