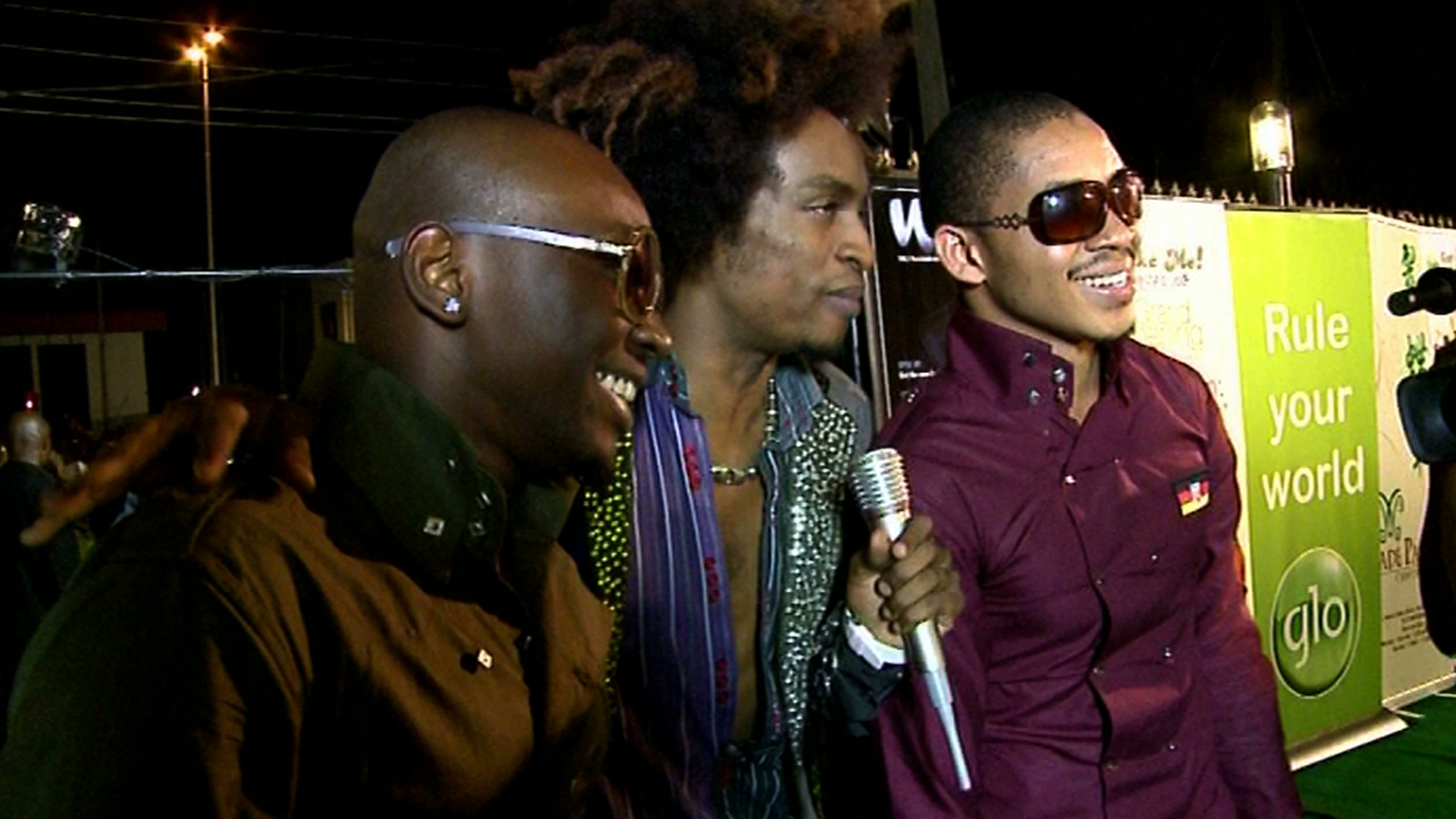 First there was Hollywood, then Bollywood, now the Nigerians are making their name in the film industry. Producing 2000 films a year, Nigeria's burgeoning film industry is making waves across the world.

"We have to work real fast. We work on a very, very tight budget", says Moses, one of Nollywood's biggest directors. He has thrived in an industry where entire feature films are written, filmed, and on the screen in less than a month. "We in Nigeria, we have strength. We have the energy to make it happen", says cameraman Austin, hanging precariously out of the window of a car to get a travelling shot. With no budget for special effects or sets, it's the actors that take precedence: "I love the fact that I can project our image, our way of life, and our culture", says one of Nigeria's biggest stars. According to one of its foremost directors, Nollywood's home-grown stories connect to people in a way that American blockbusters can't: "Nollywood is nothing more than therapy".
FULL SYNOPSIS
TRANSCRIPT