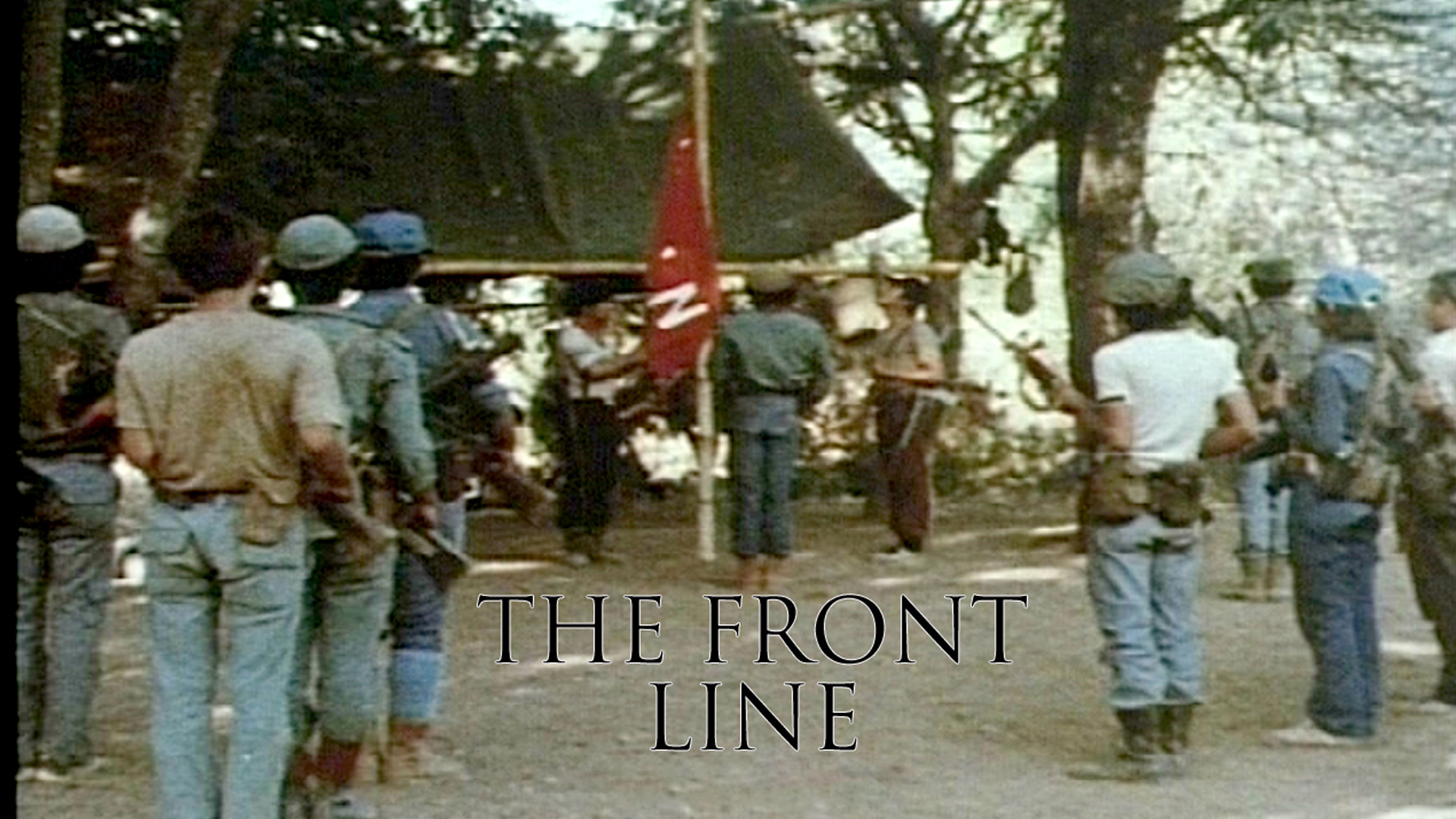 THE FRONT LINE is the definitive documentary on El Salvador's civil war. The film was shot from different sides of the war by maverick producers/directors Jeff B. Harmon & Max Stahl (also known as Chris Wenner). Harmon filmed the military and Right Wing including the reputed leader of El Salvador's death squads, Major Roberto d'Aubuisson. Max Stahl had unlimited access in filming the FMLN guerrillas waging war on the government. Both directors filmed the civilians trapped in the middle.


Harmon and Stahl worked together clandestinely in El Salvador, at risk of death if their collaboration had been discovered. Harmon was the only filmmaker allowed to film in combat with an American-trained elite battalion of the Salvadoran Armed Forces. He was also the only filmmaker or journalist in the history of the war to film the head of an operational Right Wing death squad. In a chilling interview, the self-confessed mass murderer admits to torturing and killing "subversives", saying he learned from what the Americans did in Vietnam. The film's cameraman, Robert Richardson, went on to become one of Hollywood's top cinematographers winning two Oscars for his work on "JFK" and "The Aviator". THE FRONT LINE won the Grand Award at the Houston International Film Festival, the top prize in a competition of over 500 films.
FULL SYNOPSIS