Wake up and smell the imported roses. 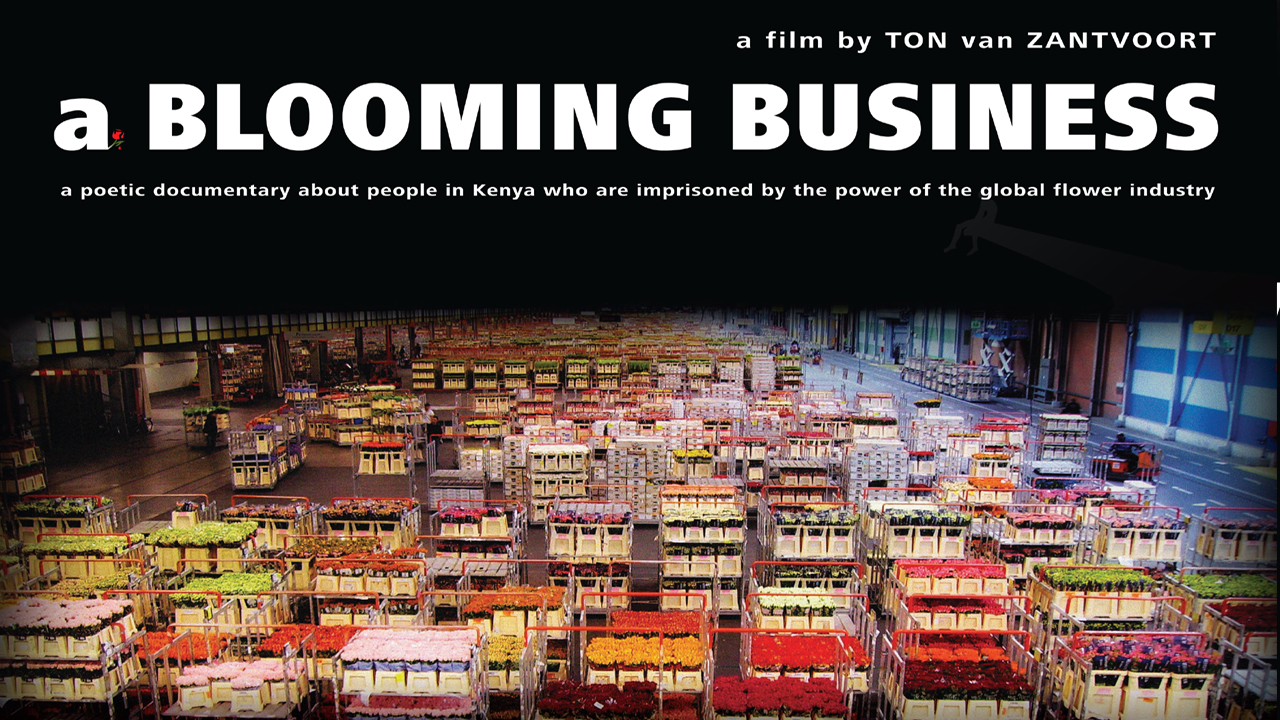 It's time to wake up and smell the imported roses. On the shores of lake Naivasha in Kenya, flower farms have enslaved the locals, poisoned the fish and dried out the land. As we follow the lives of a few brave flower workers, the true cost of the world flower industry unfolds.

The beauty of roses is lost on Jane. Yet she makes the walk to work with her head held high, passing a sprawling queue of jobseekers who would gladly trade her place. "Hard work, thorns in my hand and chemicals. That's what a rose means to me", she says. Even her own beauty is a curse. Because only the beautiful can work at the flower farm and "sometimes the supervisor needs us to have sex with him". Those who resist or who lose their looks are fired. "I was beautiful once", says Agnes, who was fired after becoming severely scarred from chemical exposure. "We all heard about the great job opportunities here", she recalls, "but when we got here - the pay wasn't enough to cover the rent". As she picked flowers on her knees in a flower farm for 16 hours a day, Agnes was sprayed with as much pesticide as the flowers were. She and others working in the flower industry tried to sue. But suing just makes matters worse. "They branded me a troublemaker and prevented any other companies from hiring me", says Oscar, who was fired from the packing factory, after just three months. He's now forced to sell water from the lake to survive, even though it's severely contaminated by the pesticides the flower farms use. "I just keep quiet and sell the water", he says, ashamed. The lakes that aren't contaminated are drained altogether and Kennedy now struggles to survive as a fisherman. "If I could get one fish- I'd be happy!" he laughs. At midnight, Kennedy takes home his solitary catch, the gigantic gaudy crates of flowers come to a stand-still on the factory floor and Jane begins her walk home from the farm. "My dream is to open my own business", she says, exploding into laughter as her youngest daughter comes to greet her, "I miss my kids so much!" As she sleeps, the crates of flowers are outsourced to fair-trade farms, then exported to London, New York or maybe Holland, winding up in a supermarket with a fair-trade tag. LEARN MORE.
WATCH MORE.
JOIN THE DISCUSSION. 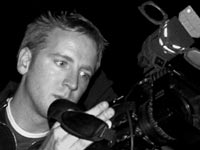 Ton van Zantvoort is a Dutch film director and documentary filmmaker of international awarded short films and documentaries.In 2005 he was in South America for 5 months to make a triptych of films. 'Grito de Piedra' the longest of the three, had its world premiere on IDFA 2006. In that same year he was also nominated for the NFTVM award: the award for best new Dutch filmmaker. In 2009 his second long film 'A Blooming Business' screened on more than 30 important international film festivals and won awards such as the Dok Leipzig HWF Award. www.tonvanzantvoort.nl 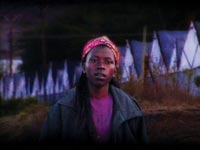 "I am not a journalist. I am a filmmaker. My films are about true people, and their beliefs, struggles and dreams in life. Filmmaking for me, is like writing a poem, only with images and sound. For me this film is a poetic story about the complexity of our human existence and the globalizing world we are living in."