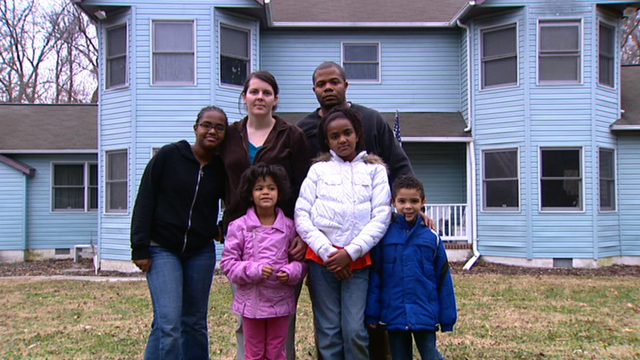 How does it feel for a child, who already has a family, to be adopted by strangers never to go back home? Here's the harrowing reality behind the practices of some international adoption agencies.

Journee Bradshaw was already 13 and came from a large, middle-class Ethiopian family when she arrived in the US. She thought she was going on a trip abroad whilst her adoptive parents had been told she was only 9 and destitute. But it was all a lie. The realisation that she was not going home was a terrible trauma: "Her world was ripped away from her and we can't replace that." Says her adoptive grandmother. Her case is not an isolated one. Adoption agencies in the US are reluctant to allow more transparency in what has become a thriving business, which means abuses are easy and commonplace. For Journee and her adoptive family, it's been a disaster: "It's like selling. I feel like I've been sold".
FULL SYNOPSIS
TRANSCRIPT