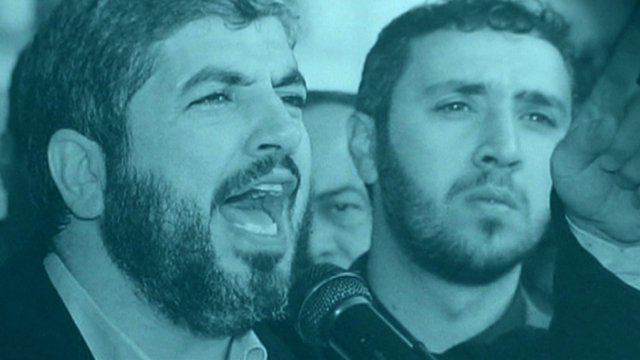 It's thought a single pillow killed a Hamas operative in Dubai this January. Yet this astonishing spy story involved 27 secret agents, some pilfered European passports and countless security cameras.

On January the 19th, an unremarkable parade of foreigners passed through Dubai's cosmopolitan airport, strode from one CCTV camera to another, and then assassinated Palestinian resistance fighter Mahmoud Mabhouh in his hotel room. For Mossad - the Israeli Intelligence agency thought to be behind it all - the operation was a success. Yet the maelstrom of ugly consequences for the agency, Israel, and the hapless citizens whose passport details were used, have left many baffled. "To describe this as anything other than a fiasco, I don't see how you can do it", says former CIA agent, Robert Baer, "why would you sacrifice 27 people?". Israel's iron-fisted approach is embedded in its history as a state, constantly defending its survival. There is some speculation that Israelis with dual citizenship may even have agreed for their passport details to be used. "The Israelis want to seem to be invulnerable", says Baer, "you kill us we kill you - we don't get caught, and there's no international condemnation". Whether or not the killers are to be called to account, a death squad has had its cover blown and a legendary spy agency has been all but outed.
FULL SYNOPSIS
TRANSCRIPT