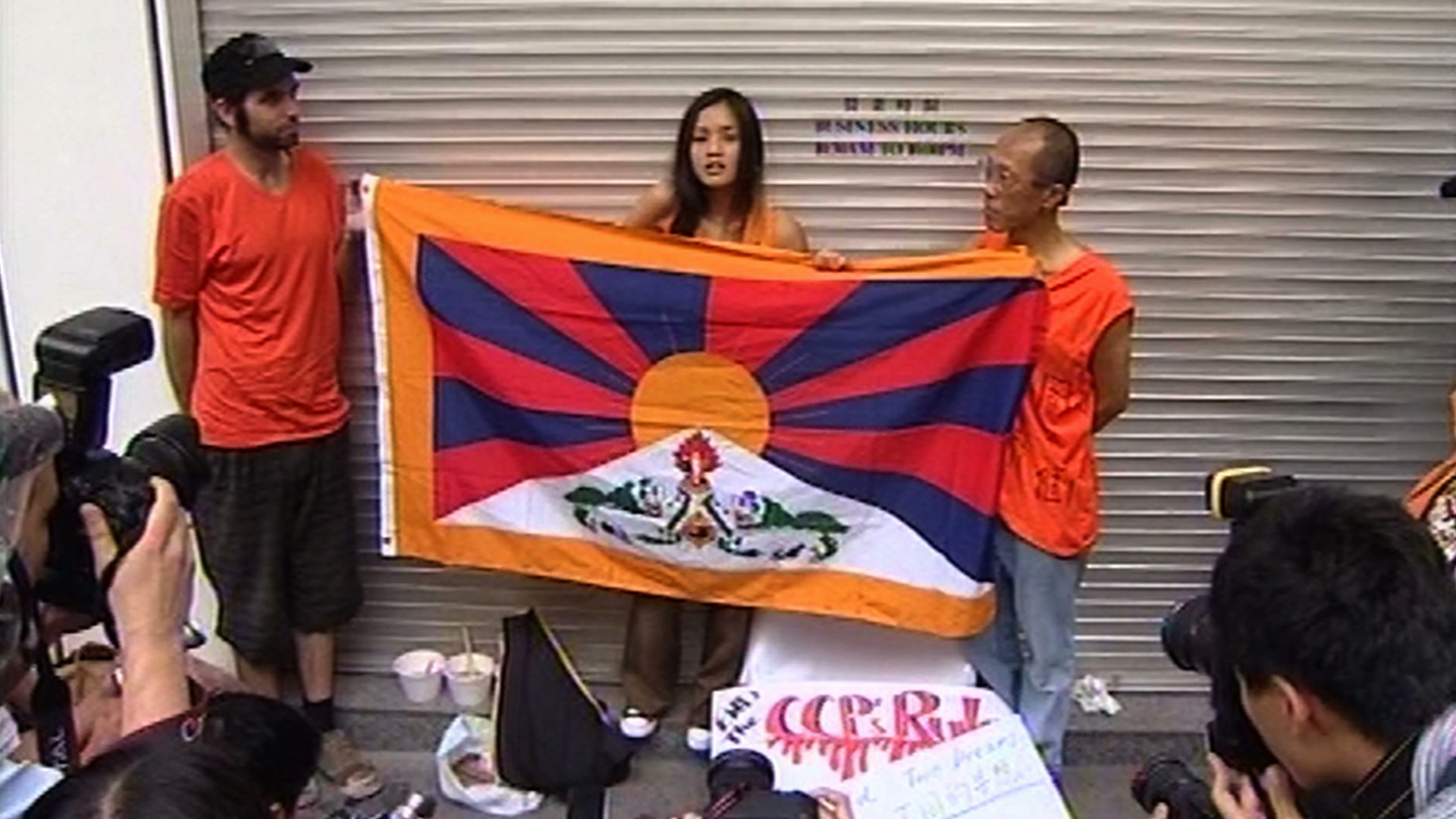 Muttered dissent over Chinese rule in Hong Kong is steadily turning into a roar. Can the rising demands of a young generation of protestors bring change to the system? And at what cost?

"All the frustrations from the broken promises of Hong Kong people ruling Hong Kong, it's just all getting released right now" states Christina Chan, the leading light of the young student revolution, 'the post 80's generation'. This young woman is one of thousands struggling against Chinese rule in Hong Kong and they are willing to go to nearly any lengths to achieve democracy. China's continuing refusal to allow universal suffrage as promised in the constitution is proving the real sticking point for these revolutionaries: "we really just don't have a say in our future" Christina says. More than 4,000 protests last year alone attest to the gathering disgruntlement in the city. Could the frustration turn violent, as is occurring in other Asian nations? And how will Beijing, infamous for its swift reprisals to those who threaten it, react?
FULL SYNOPSIS
TRANSCRIPT