A lost Vivaldi opera is gloriously brought to life 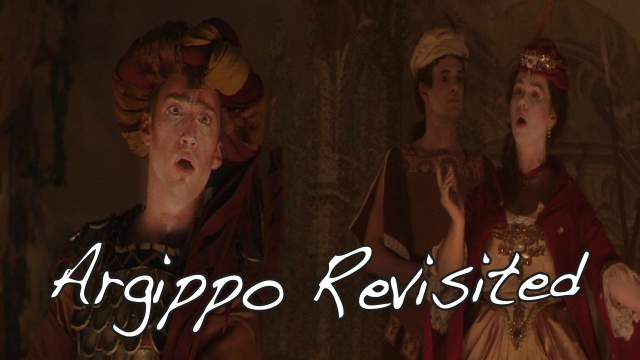 Composed in 1730, Vivaldi's lost opera 'Argippo' was recently rediscovered by a young Czech conductor. This HD CAM film captures the dramatic run-up to its long-awaited première.

"If I had found an old chest full of scores in the loft, that would've been a discovery", says Ondrej Macek, down-playing his momentous discovery. Almost as remarkable as the discovery itself was the five-year long labour of piecing together the work. For its première, Macek finally finds a breathtaking, perfectly-restored baroque theatre. And the hand-picked band of brilliant performers struggle to adapt to jerky set-pieces, a stage lit only by candle light, and the expectations of a lifetime to live up to. This beautifully filmed documentary captures the genius of Argippo, whilst also commenting on the poignant relationship between an artist and his interpreters.
FULL SYNOPSIS
TRANSCRIPT 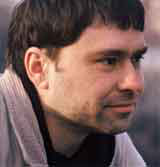 Dan Krames, independent director and producer, initially concentrated on film adaptations of literary works, including the Kafkaesque The Wardrobe, based on the story by Thomas Mann (the Bronze Amphora at the Montecatini IFF). In 1993 he founded ALPHA PLUS PRO, which produces films, documentaries, and commercial shorts. 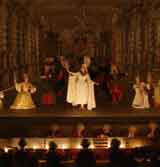