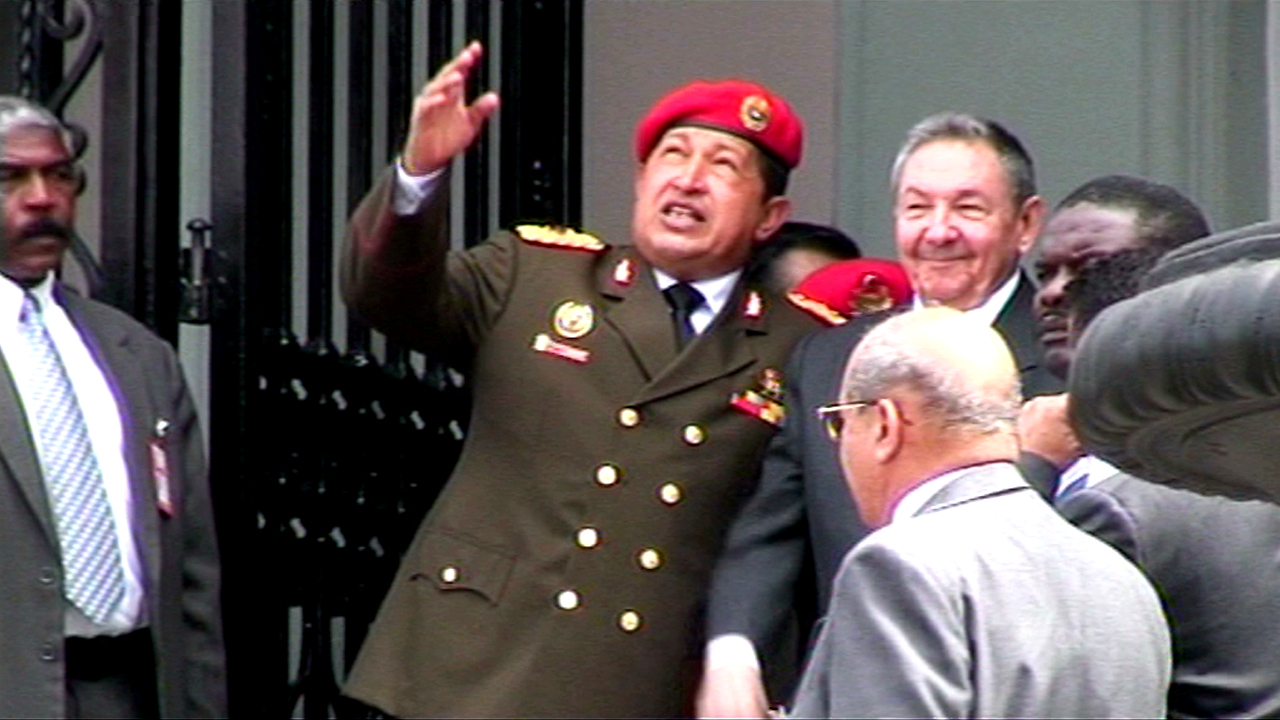 As the energy crisis in Venezuela deepens, opponents of Hugo Chavez' are becoming more vocal. The landslide popular support Chavez enjoyed is wavering as the electricity grid flickers between daily blackouts.

"We have no water, no electricity, no security, nothing". The energy shortage in Venezuela is now so severe that the president has declared a state of emergency. But many believe this is also a power crisis for Chavez himself. "Mr. President, why do you hate us Venezuelans so much?", the appeal of one mother who panicked through her two-year old's asthma attack during a blackout.
The President is now so concerned for his popularity that he is arming the civilian poor who continue to support him. "He's just an egotistical militaristic totalitarian", warns a worried opponent. "Any democratic Venezuelan could lead us better than Chavez".
In Caracas, a government scheme is handing out energy-saving light bulbs. "We're with the Comandante" assures one happy benefactor. But is this green initiative also political insurance for Chavez, in an area whose support is vital?
Now that the President has ruled Venezuela for over a decade, the latest crisis can no longer be blamed on previous governments. One former minister believes Chavez is "repeating the same mistakes that led to the fall of the Soviet Bloc".
FULL SYNOPSIS
TRANSCRIPT