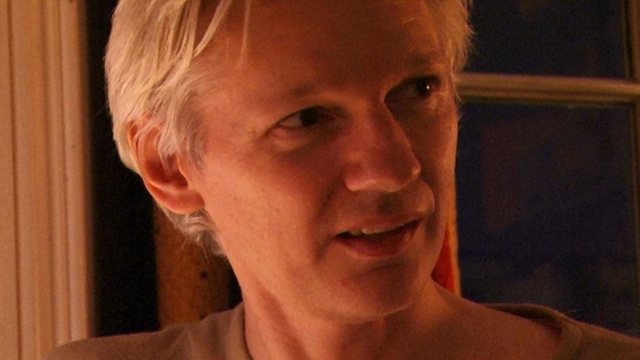 Hero or villain, Julian Assange stunned the world when he leaked more than 90,000 war files. Accompanying Assange through every step of the unfolding drama, this report reveals a man on a mission.


"We get attacked not in proportion to whatever we are doing wrong or doing right, but in proportion to the impact that our material is having. They'll attack the messenger and try to discolour the message by proxy." Shaking off claims that he has endangered lives, Assange is determined: "this historical archive belongs to the people of Afghanistan". Speaking from a temporary HQ in London, Assange and his nomadic team may be staying on the move, but they don't plan on staying in hiding. Packing up his rucksack and heading 'to the bunker in The Guardian' to prepare for the release, the whistleblower is stoic: "My function in Wikileaks is to take all the heat. I've had my baptismal fire". And he isn't showing signs of stopping; threatening to release a further 15,000 reports, his message is clear: "stay tuned".
FULL SYNOPSIS
TRANSCRIPT