What if war was all you'd ever known? 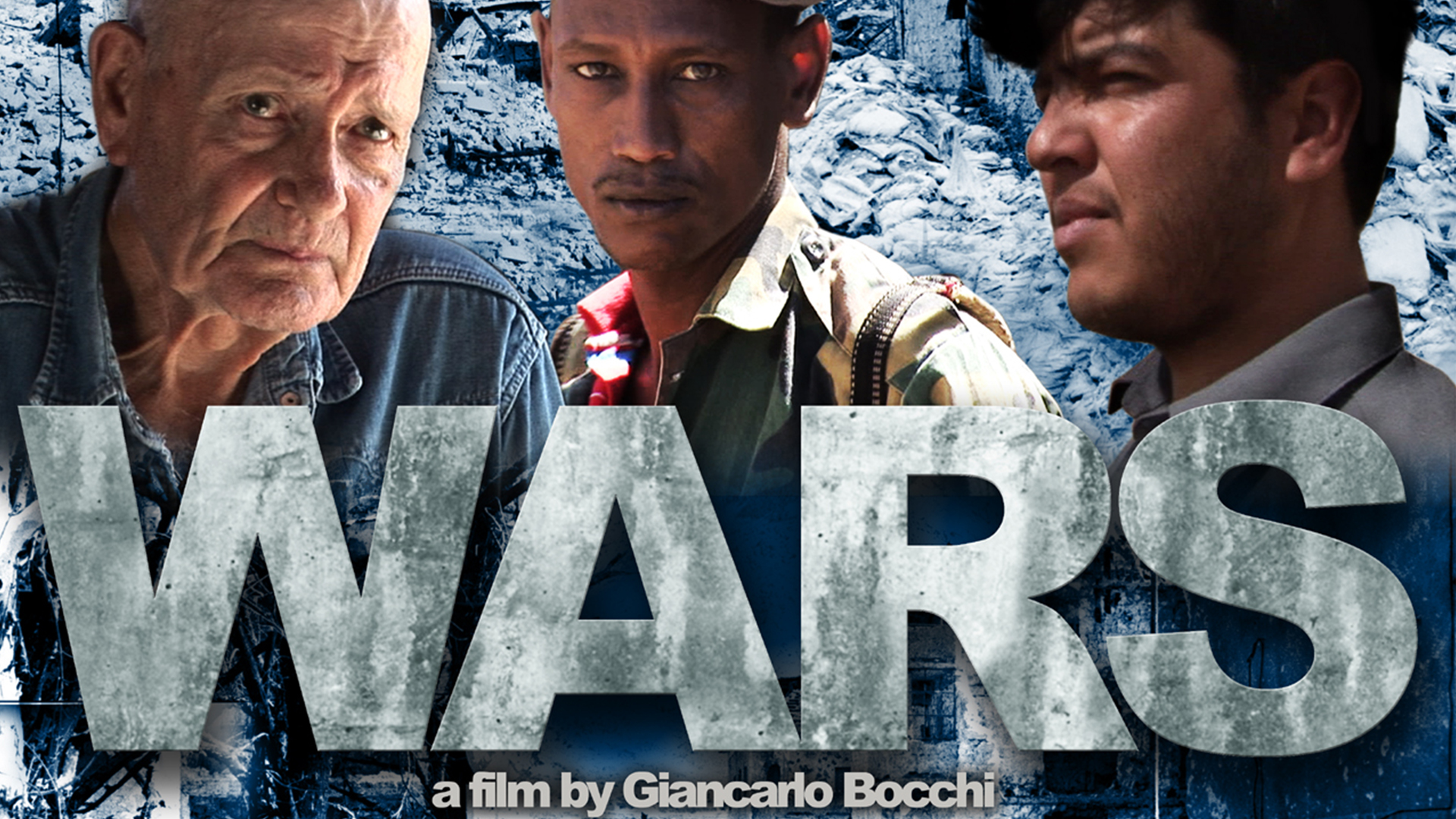 From navigating roadside bombs, sleeping through the constant rumble of gunfire, to getting your legs blown off on your way to work, this fascinating documentary focuses on three men for whom war is a part of everyday life. They're living through three of the longest conflicts in history.

At an early age, Qahir's legs were blown off by a landmine hidden in the desert dust of Kabul. Now 20, he works as a postman so that his brothers will "be able to study". He hopes to one day have a wife and family to love, but with no money and plastic legs, there's little hope: "No one wants to give their daughter as a bride to an invalid", he sighs as he removes his prosthesis. Qahir makes his deliveries through "rain and snow" and prays that God will bring "a solution". Yet war has only brought glory to eighty year old Uri. Described as a "living legend" in his hometown of Lebanon, Uri grew up on the volatile Israel/Lebanon border. His "family fought in all the wars in Israel", and he couldn't wait for his chance to prove himself. In the 1948 War of Independence, Uri rose through the ranks rapidly. Now a group of young recruits hang on his every word as he talks about the 'good old days', when he was able to fight for his "beloved country". Madguud has watched the war in Somalia tear his country apart. "I earn about ten dollars a day, I've had nine wives, divorced seven times." 'Baidoa', the city he grew up in, is now surrounded by "poverty and depression", described as the "city of the walking dead". Its people are constantly being robbed, massacred, and raped. "With this war between the clans, power is nepotism and discrimination", explains Madguud. Here, people enlist in the army because there is no other option. Men scrabble in line to sign up or be left behind: "we no longer have a life or a future". For Uri bloodshed is necessary because the "Jew without land is cursed", Qahir "doesn't understand why men fight each other", and Madguud hopes only to "find an answer" for his family. Yet as their tales are skilfully woven together, we get a fuller picture of the sometimes seductive, sometimes repulsive, always bizarre lifestyle of war. 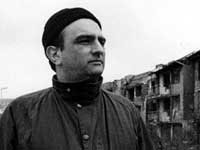 The director Giancarlo Bocchi has made a range of films, which have won international prizes, and has directed documentaries on conflicts in various parts of the world. Since the early 90s, he has made focused on conflicts in Afghanistan, Bosnia, Colombia, Cecenia, Kosovo, Northern Ireland, Mexico, Palestine, Somalia like Mille giorni di Sarajevo (A Thousand Days in Sarajevo), Sarajevo Terzo Millennio (Sarajevo, the Third Millennium), Morte di un pacifista (Death of a Pacifist), Fuga dal Kosovo (Escape from Kosovo), Viaggio nel Pianeta Marcos (An Encounter with the Planet Marcos) about the Mexican Guerrilla Sub-Commander Marcos, and Il Leone del Panshir (The Lion of Panshir) with Ahmed Shah Massud, the legendary Afghan commander. 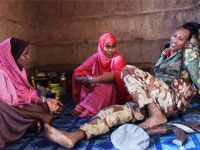 This film was shot during many months of work by just one person (the film director) in Afghanistan, Palestina, and Somalia - the most dangerous countries in the world. In Somalia filming in the streets and markets was enormously difficult. At every step the film director, who was without the crew, faced the greatest danger. Filming the streets of Kabul, mostly in the night, with the help only of a translator was not easy. In Palestine, on the border with Lebanon, the risks were different, but to shoot under fire was very dangerous too.