The Amazon of Asia 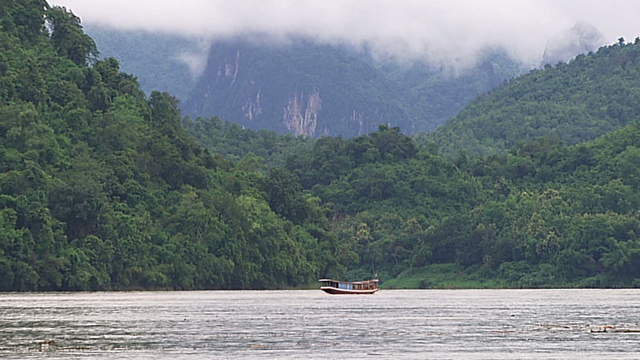 The Mekong River is already being put to serious economic use by the Chinese, and now the Lao people are determined to do the same. But can it really pull the nation out of poverty, and at what cost?


Until recently the 'Amazon of Asia', was one of the world's last untouched rivers, but plans for a series of 55 dams in Laos look set to change that. With the majority of the population of Laos living below the poverty line, the government claims that hydropower is the quickest way to raise living standards, anticipating revenue of $80 million a year. Yet as scores of villages are uprooted to make way for the development, traditional subsistence communities are struggling. "We used to rely on nature for our living. Now if we don't buy, we can't eat", complains villager Cham Pha. The new dams also pose a threat to the ecosystem, endangering several species. Weighing up potential development and damage, the Lao people face a tough dilemma: "I'm worried about the environment but I want our village to have electricity".
FULL SYNOPSIS
TRANSCRIPT