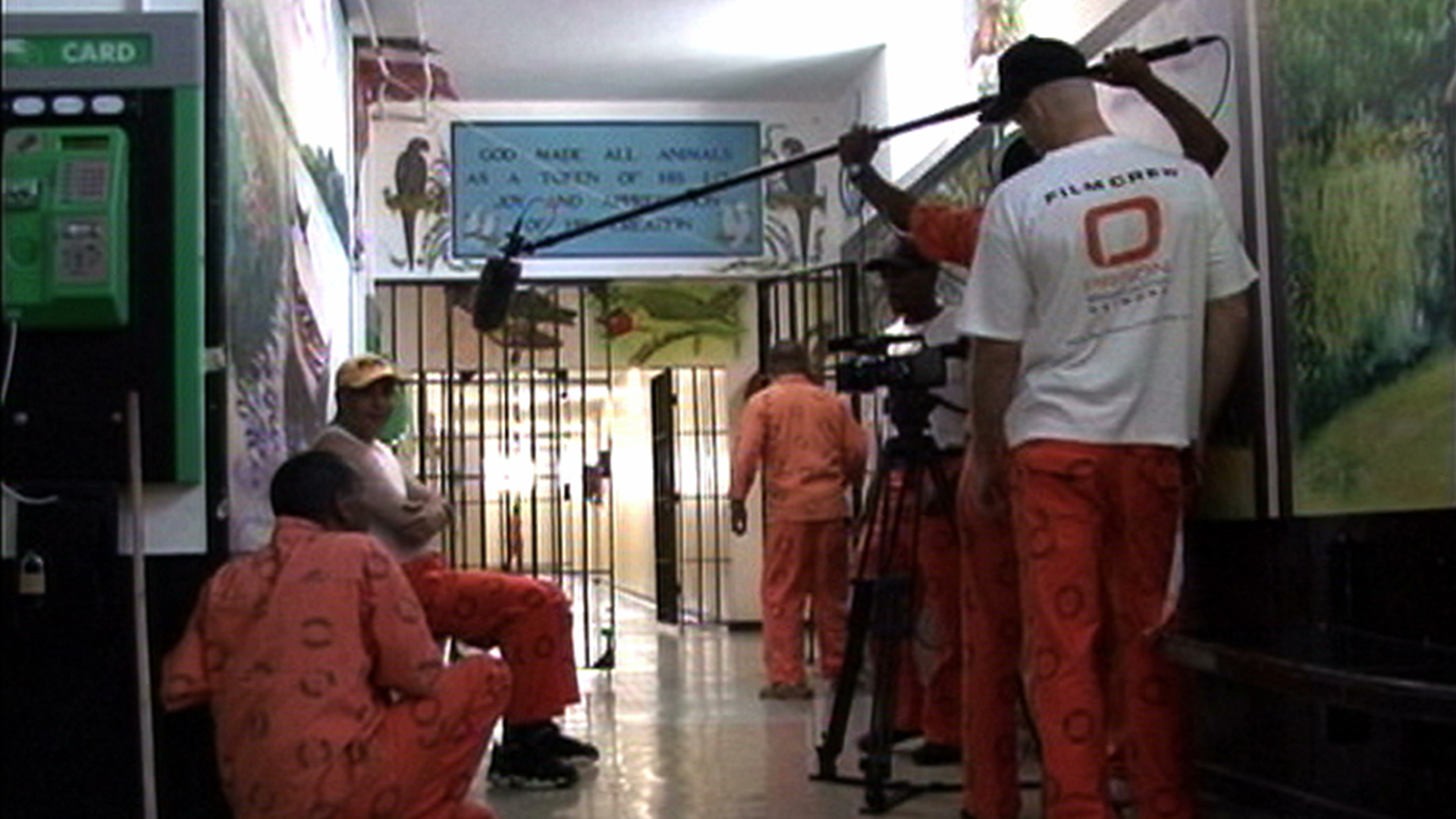 As "South Africa's most infamous prison" Pollsmore is usually "the final resort" for many people. "In Pollsmore hard time means precisely that," but now a new action is being taken with the offenders. "Creative rehabilitation is taking place through the power of television", usually "time inside is characterised by a rigid monotonous routine". However now inmates are creating television, "by offenders, for offenders."

The programme started as a radio station but when the intercom they used broke, the same production team decided to take the programme in another direction and form a television channel called New Day. They are giving viewers "real stories by offenders in a really non threatening way." The training is aimed at people that want to change their lives and this training includes "camera and sound, script writing, video editing and presenting." They have established a "hub of creative healing". "Creative rehabilitation has changed lives in medium B, they are stars behind bars. But what happens when they return to a crime weary society that shuns offenders, even rehabilitated ones."
FULL SYNOPSIS