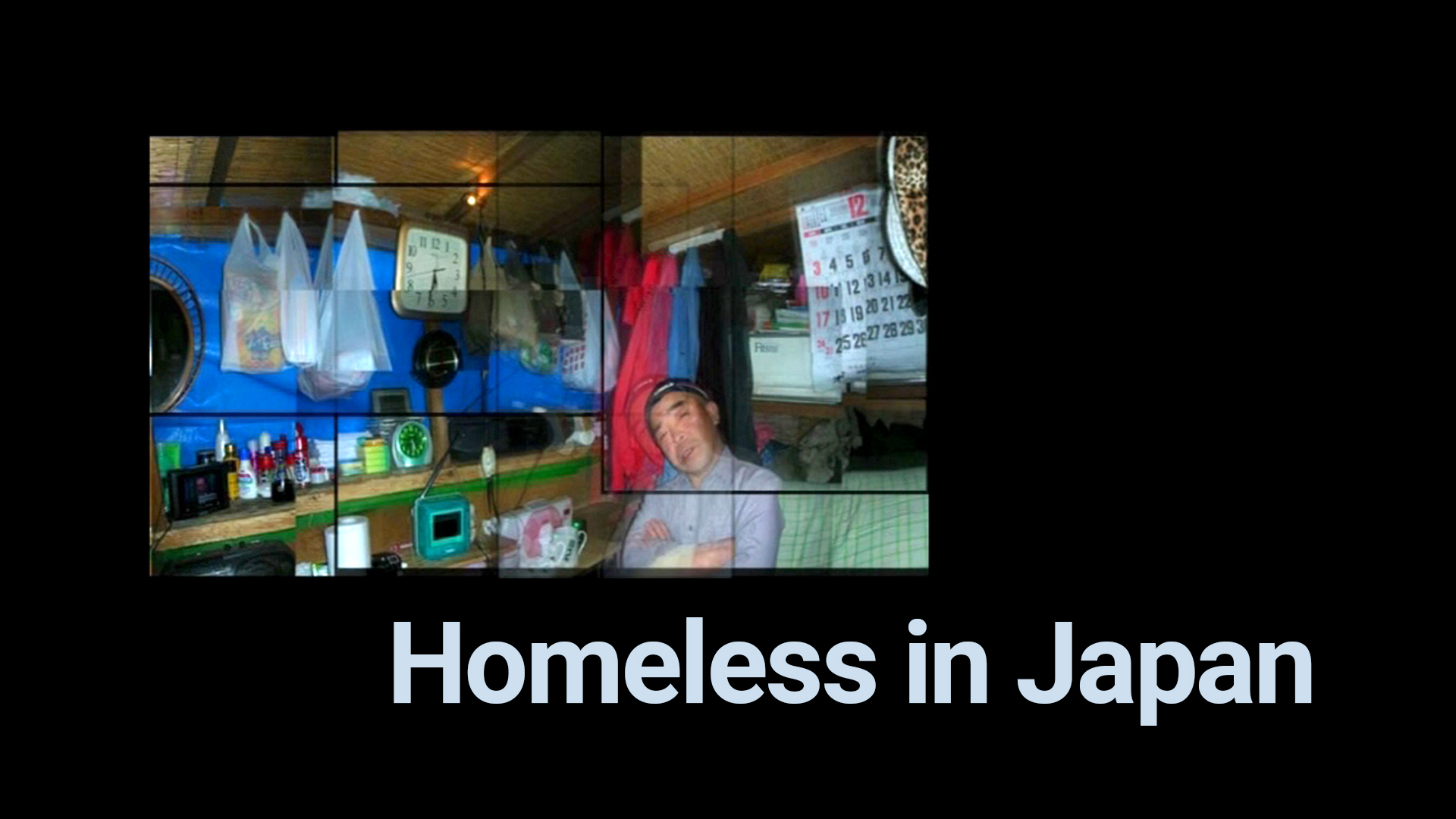 From camping out in the Park, to capsule hotels and cyber cafes, we dive into the weird and wonderful world of the homeless in Japan. Their cardboard houses may be painted in technicolour, but the shame of the former day labourers still runs deep.

"I miscalculated. I am a shareholder of JAL and ANA". Stories of the former "company director" or "advertising manager" are commonplace here; told from a beanbag in a bustling internet cafe, or a body-size 'pod' hired for a few hours sleep. The economic collapse of 1994, a relax of labour laws, a market manipulated by the deadly Yakuza gang - the impetus for Japan's 30 000 strong homeless community is clear. Yet the social element is yet to be discovered: "They can wake up whenever they want, eat whenever they want. Homelessness has almost become a lifestyle for people who don't want to commit to all the promises of Japanese society". It's a pleasant day in Shinjuku Park and a group of retirees reap the rewards of the 'work-for-life' scheme that once dominated Japanese society. Yet the same park is home to an entire community of former day labourers, laid off during the financial collapse of the early nineties. Inviting the filmmaker into his blue tent, Mr Sato reveals that he has everything he needs: "TV, kitchen, radio, and too much food in stock". He and the other men living here are refused pension because they're under 65 or for trivial reasons such as having an ID card from another province. Every night they think of the "wife and children" who left them out of shame, but they have a comfortable life, helped out regularly by charities. The blue tent communities are a far cry from the cardboard boxes that line the Shinjuku subway each night. Yet even these boxes are brightened by artist Junichiro Take, who painted over 600 of them. We find him in a cafe for the homeless set up by an artist couple in the Yoyogi Park. He and all the other young artists here could be described as homeless. Members of the part-time generation, and unfettered by the old worries of honour and ownership, words that now seem meaningless to them: "Each individual has their own reasons for living their life. And can't just be disregarded as the 'homeless problem'". "Japan is a society, where people have to blame themselves. It's hard to believe that it's the fault of the societal structure, and to fight it". The view of the artists and the Otaku geeks who live in the internet and comic cafes they're obsessed with, may be alien to the older generation of homeless. Yet even the older generation of homeless are beginning to become more organised. Their tents are a canvas for their political views, and those who would never have dared to speak about their situation before, are now joining protests, finally able to give voice to the anger of the society that abandoned them: "Day by day, more people lose jobs and become homeless. The Japanese government ignores the pain of the people!".
LEARN MORE.
WATCH MORE.
JOIN THE DISCUSSION. 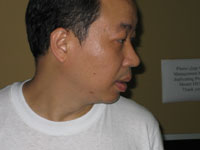 Since 2002, K.M.Lo has been using a micro-budget film making style seen in his features Boot Camp, Moto Thief and If God will Send His Angels in Cambodia. He has been working on 'Homeless in Japan' since 2004. 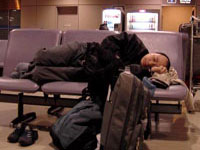 Maverick film maker K.M.Lo has been researching this phenomenon for many years. He decides to make a documentary about the homeless. The recipe is simple: he lives with them, as a homeless himself to get the real experience, filming the people he lives with. He is surprised to find that the conditions of homeless people in Japan is generally okay; they have enough food, aid and charity groups offer many services. Yet some homeless feel frustrated and hopeless. The shortage of mental health care may be a barrier to them reuniting with the community.