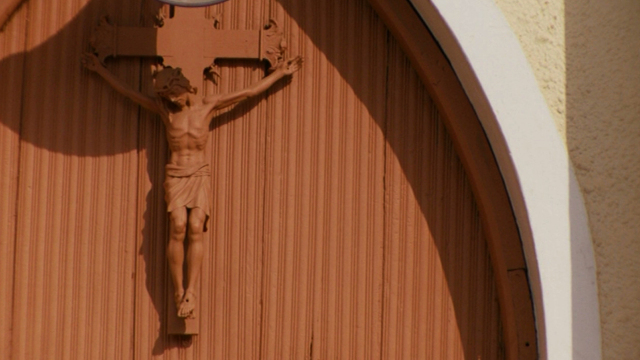 In Uganda homosexuals fear for their lives. And in recent months laws were proposed which would introduce the death penalty for gays and lesbians. For now the legislation has been shelved but for how long?

"Homosexuality is a habit that is gradually learned/ that can become an addiction, just like drugs", says Pastor Moses Male. He's one of the many powerful voices in this deeply Christian country who say they want to 'cure' gays and lesbians and end the "Western homosexual juggernaut" threatening their country. The new laws currently being considered even include punishment for anyone who doesn't report gay people to the authorities. "They want to use the law to silence us, so that we don't speak out at all", says Frank Mugisha, President of 'Sexual Minorities for Uganda'. As a homosexual himself, Frank drives fast and always takes the back roads of Kampala, running from the mobs who, waiting for the bill to pass, have begun to take the law into their own hands. Anti-homosexuality in Uganda is age-old. Sheila was just twelve when she became the target of 'curative rape'- a man who told her how to "play with boys". Yet if the bill is passed it will further criminalise Sheila and others in the eyes of the public. "When you commit homosexuality, other things, like rape and murder, are minor", says one journalist.
FULL SYNOPSIS
TRANSCRIPT