Fascists on the Rise 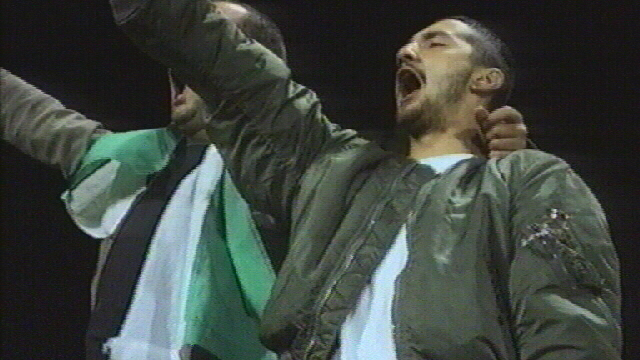 ABC Australia profiles Albert Szabo, creator of a Hungarian political party dedicated to intolerance and the return to right-wing policies.

Albert Szabo moved to Australia in the 1980s following the death of his parents. In the 1990s however, following the collapse of communism in Eastern Europe, Szabo returned to his native Hungary to found The World Nation People's Rule Party, a far-right fascist political party: "If they don't like Hungarian laws and the laws we want to bring in, then they can do something about it. [...] They can go back to Israel whenever they want, they can resettle whenever they want. Nobody is going to stop them." While the party and its leader have been denied an official platform following a court charge of denying the holocaust, the problem of fascism and antisemitism is far from over. ABC talks to leaders and members of the Jewish community, as well as Szabo himself, in its investigation of the rise of fascism in 90s Hungary. Produced by ABC Australia
FULL SYNOPSIS
TRANSCRIPT