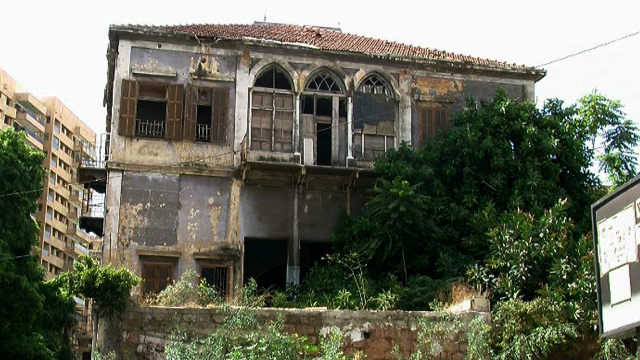 Beirut is well-known for it's diverse history, and architectural beauty. With historical buildings being destroyed in favour of modern housing, is the promise to protect the past too little too late?


As Beirut leaves conflict well behind a property boom is well under way. But now there are fears that the castles and grand homes that make up the city's history are being forgotten and in most cases, replaced. New campaigns to pass laws to protect Beirut's heritage are causing a stir, "Lebanon without heritage is meaningless! Lebanon without identity is meaningless!". Salim Wardy, Minister of Culture, states, "Well, we're waiting to see the law passed. We're trying our best to preserve the heritage buildings we still have". With 5,000 years of history in the balance, the people of Beirut can only hope that what's left of their past will remain intact, "I think that Beirut in times of peace has been more disfigured and destroyed than times of war".
FULL SYNOPSIS
TRANSCRIPT