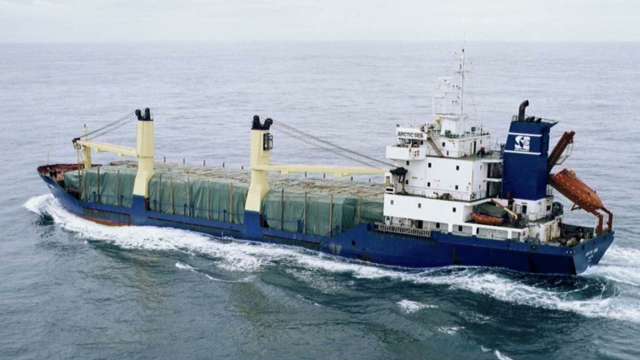 It was a bizarre story of international espionage and intrigue; a missing Maltese ship, the Russian Navy, Israeli commandos dressed as Swedish officials, Iranian missiles. But now the real story of the Arctic Sea is finally emerging.


On July 22nd the MV Arctic Sea left Finland loaded with timber under a Maltese flag and headed for Algeria. So why two days later was it boarded by men dressed as Swedish police? "We can be sure that these were commandos, and we can be sure, well practically sure, that these were Israeli commandos". And why when the ship went missing was it pursued by the Russian Navy? "These guys were delivering Russian arms. Who was exactly in charge, we don't know". It now appears that all of these covert operations are part of an international gun-running operation. The Arctic Sea was in fact delivering defence missiles to Iran and was boarded by Israeli commandos in an attempt to stop the sale. Both governments have denied the allegations of intrigue; indeed Russia has accused several Russians of piracy. One of whom has now been convicted, though this story has not convinced many, "Have you seen Malpis, pirates from Malpis? No". Along with Russian strong-arming of Malta and heated exchanges between Russia and Israel there are stories here which Russia would prefer to keep quiet.
FULL SYNOPSIS
TRANSCRIPT