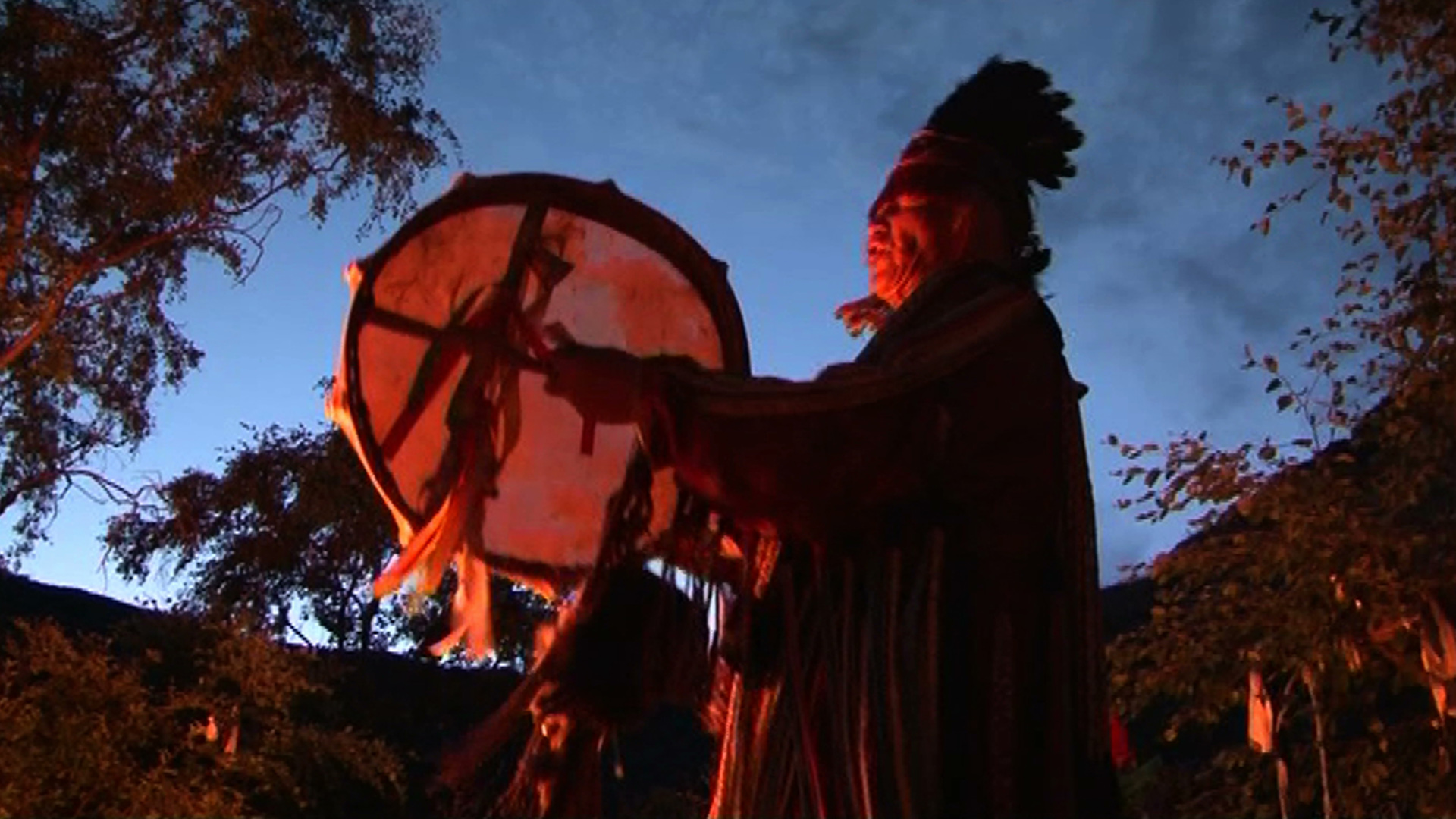 Free market chaos has left the Russian Republic of Tuva in turmoil. A return to traditional beliefs is slowly healing this troubled land - and they're convinced the rest of the world is about to catch on.

Tuva is often regarded as the Shangri-La of Russia and yet it has slowly become its hellhole. Almost three in ten Tuvan males die from alcohol poisoning and almost half are lost to suicide. Infant mortality is the highest in Russia and unemployment is growing. Led by the mystical Shamans, traditional nomadic healers, Tuvans are now rejecting the trappings of Western civilisation in an attempt to heal their broken society, and they're making some bold predictions. Chief Shaman, Dugar Suron, is convinced that Tuva's traditional revival is part of a new global respect for grassroots cultures. "This century will depend on people coming to understand that we've become over-civilised."
FULL SYNOPSIS
TRANSCRIPT