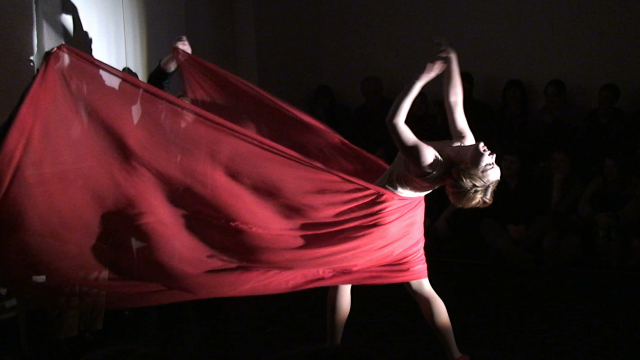 As the European Union's sanctions seal Belarus from the outside, Lukashenko's control of the media close it from the inside. But one oddball band of thespians are determined to fight the censorship.

With the media completely controlled by the authorities, the 'Free Theatre' is the only voice of dissent. Yet for Kolya and Natasha, who run the theatre, dissent comes at a high price. "To oppose means losing your job". They fight, but for them and their followers, the future is bleak. Lukashenko, under increasing international pressure, is seeking to cut Belarus off from the outside world. The internet, for so long the only connection to the international community, is now completely monitored. "Dictatorship rests on things being controlled" Kolya says. Yet those of the Jeans Generation are committed to staying in Belarus, and fighting to overthrow the regime that seeks to control every aspect of their lives. "Otherwise," they say, "the country will fall into a deep sleep" By Mathew Charles and Albina Kovalyova
FULL SYNOPSIS
TRANSCRIPT