How can you report on a war before it has even happened? 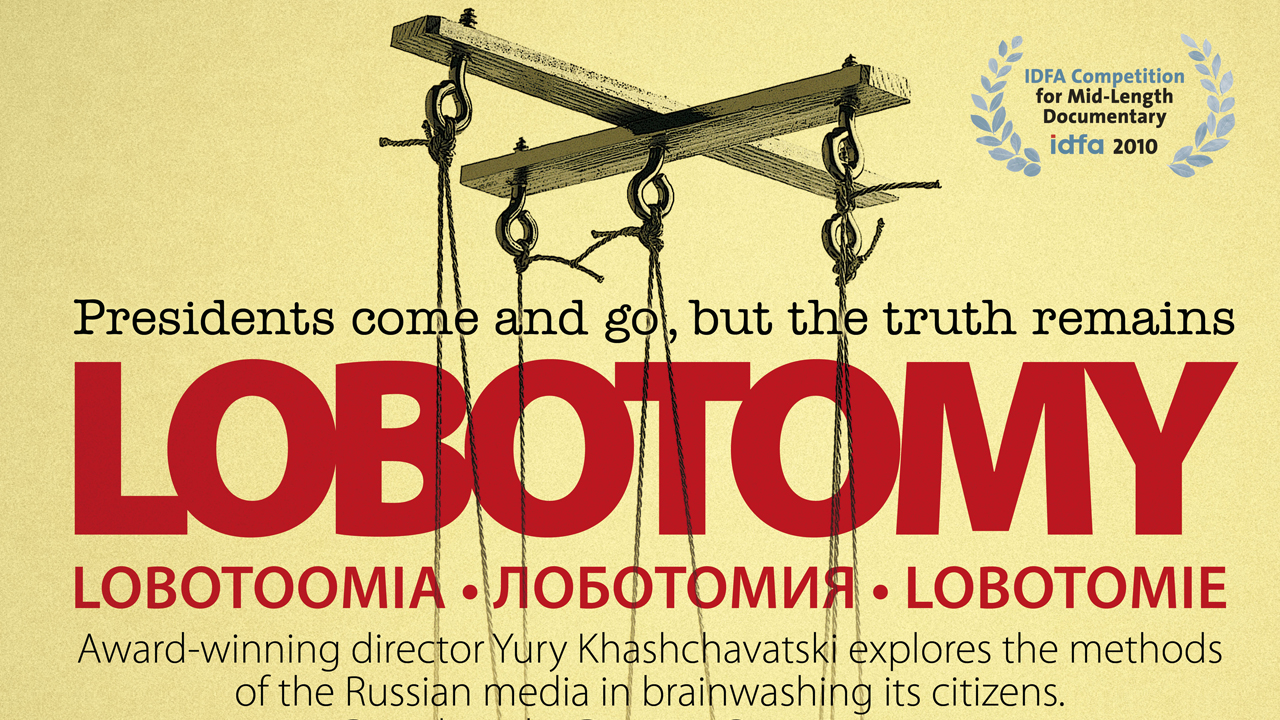 Reportage has become an essential part of any war, but in the Russian-Georgian conflict it is propaganda that has dominated the press. In this wonderfully sardonic documentary, an artful collision of fact and fiction exposes Russia's ongoing abuse of the mass media. A fiercely intimate narrative presence provides a very personal indictment of Russian propaganda tactics, laying bare the state's relationship with its people.

In 2008, on televisions around Russia the message came forth: "The Russian military was forced to undertake police actions to keep order". Meanwhile, in the war zone, Georgians desperately tried to stop Russian soldiers from looting. "If you filch it, you could at least hide it", one man shouts at a soldier who has stuffed silverware into his knapsack. This is not an isolated incident; pictures show Russian soldiers forcing Georgian citizens from their cars and smuggling carpets into their tanks. CCTV captures more Russian soldiers clearing out a bank - it certainly seems as if their protection of private property is a little over-zealous. What is even more astounding is that many of the images of this conflict shown on Russian TV were broadcast before any TV crews had arrived in Georgia. Much of the footage shown of Georgian tanks 'shooting everyone in sight' looks fabricated. "Everything we had to transmit had been transmitted before it happened", says journalist Vadim Rechkalov. The Russians were telling the story of the war before anyone on the ground knew what had happened and for journalists like Vadim it created a situation in which telling the truth was impossible: "It had already been accepted, it was useless to try and disprove it". However, the war with Georgia and the control of the media reaction to it is just the point of departure in this documentary's exploration of the Russian media's brainwashing tactics, which argues that it was just a symptom of a greater problem within Russia. "If you want to understand Russian politics watch 'The Godfather'". Many accuse the Russian government of systematic corruption and say it has contributed to a society where many live in extreme poverty. "They had to distract people from the problems in Russia and they needed an enemy to lay the blame on". But why was Georgia the enemy they chose? "Animosity arose because Georgia becoming a Western state was a shame for Russians", says writer and journalist Yulia Latynina. Footage filmed by Russian soldiers in Georgia gives an indication as to why the standard of living there was such an embarrassment for the Russians. "They had everything! Meanwhile, we live like beggars!" shout the Russian soldiers as they look around a Georgian barracks. As the 'United Russia' party continues to steadily win elections,it continues to keep the media in its iron grip. Every show of bravura from its leaders disguises an entrenched system of repression. Russia no longer needs gulags and show trials to keep its people subjugated, all it takes is a camera and an active imagination.
FULL SYNOPSIS 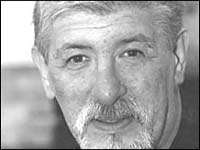 Yury Khashchavatski is a documentary director and has shot more than 30 documentaries and features (his most famous works are The Ordinary President, The Counter-claim, Russian Happiness, The Oasis, The Gods of the Hummer and Sickle, The Prisoners of the Caucasus, Sunny Clown). He won the Peace Award at the Berlin Film Festival, and was a Russian Union of Writers winner after A.D. Sakcharov. He is a Grand Prix winner and a prize winner at film festivals in New York, Geneva, Kiev, Berlin, Minsk, San Francisco, St.Petersburg, Munich, Yekaterinburg, Leipzig, Freichburg and Belgrade. He is also a member of the Eurasian Television Academy (ETA) and the International Academy of Television and Radio (IATR). 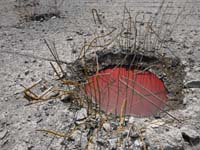 "For a long while I wanted to make a documentary to depict the influence of mass media on public conscience, and then there was the Russian aggression against Georgia. It was a new, previously unknown method to inform the public: Russian channels broadcast news before the relevant events would ever happen. In order to obtain unbiased information, my production team went to Georgia. I started to compare official information with actual facts and realized that total brainwashing was going on. Indeed, where the mass media has a single point of control, as it is the case in Russia, and the mass media is monopolized by the highest ranks, no concentration camps are required: with the use of propaganda and lies, "barbed wire" can be stretched above every head. I do not know how to resist this, but pay attention to this threat in my movie."