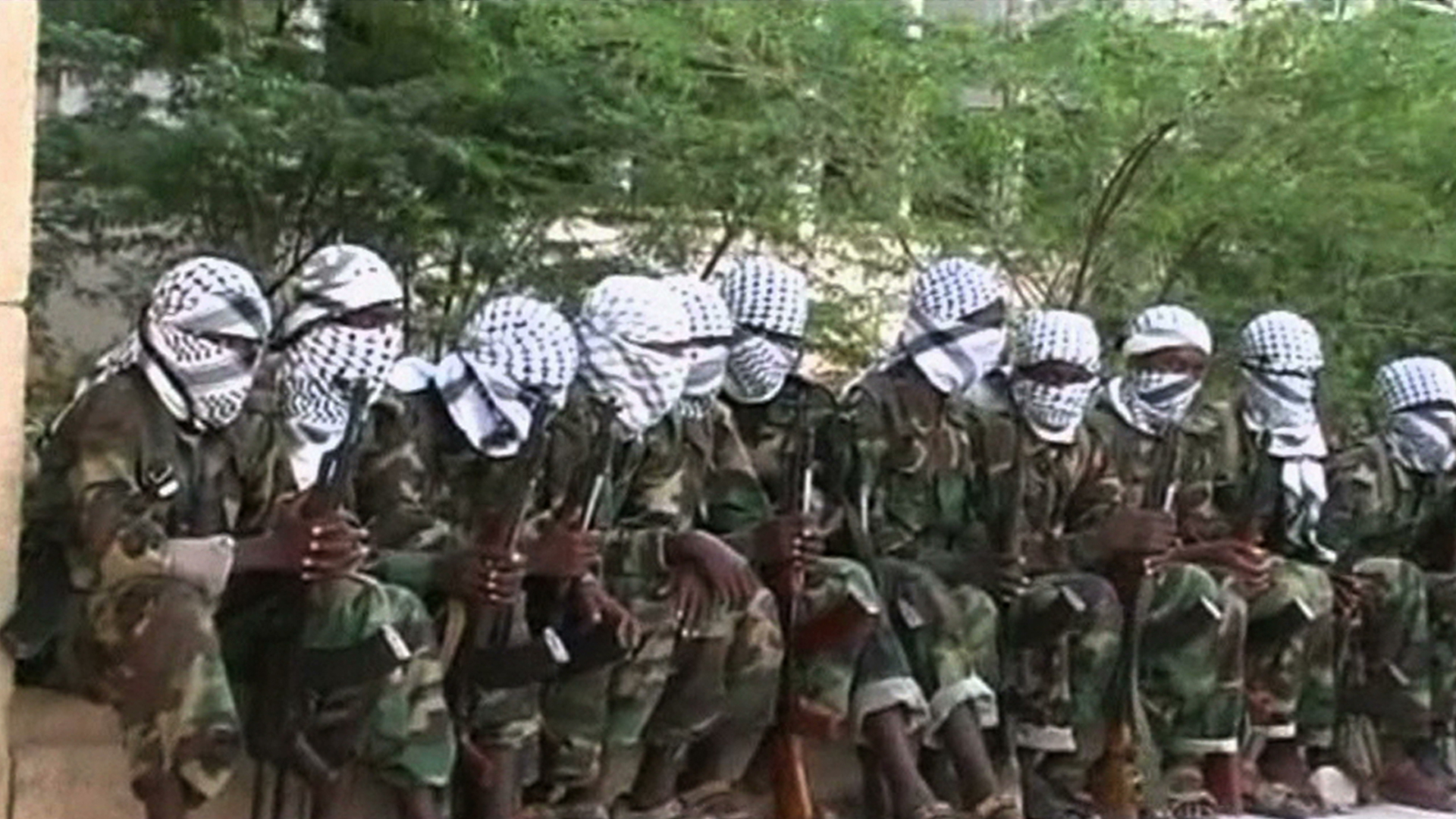 When pirates first started hijacking ships off the coast of Somalia they were regarded as little more than a nuisance. But with the problem hitting crisis point, one tiny nation has decided to take a stand.


The piracy dominating the Somali seas is spreading. Now, 600 miles away, the idyllic Seychelles has found itself thrust into the midst of a crisis. But how does an island nation spread across an area the size of France police its seas? The President has adopted a zero tolerance policy, authorising its coastguard to pursue and engage pirates anywhere. "It is an act of war that we are facing out there". The anarchy in Somalia is worrying the island nation, who fear that Al Shabab have entered the pirate fray. With limited help coming from international authorities, the Seychelles has remarkably detained and prosecuted over 30 pirates so far. "1500 men are challenging world order, flouting the navy, the UN, the EU. Unless we act quickly, strongly and efficiently, we'll hit a point of no return".
FULL SYNOPSIS
TRANSCRIPT