Thembi broke the silence, defied the government, challenged a nation 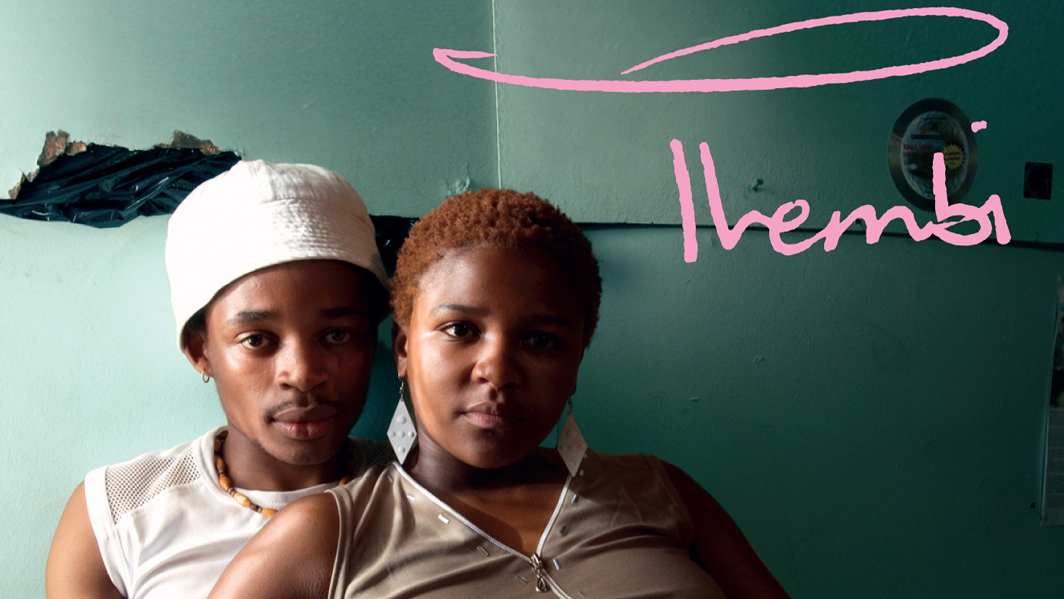 She introduced herself to the world with something she called her HIV prayer."Hello, HIV, you trespasser," Young and beautiful, Thembi emerged from the shantytowns of South Africa on a mission to take on HIV. She travelled the world, met Barack Obama and spoke to congress. During her short life Thembi lived strong and proud, she welcomed the world into her life with open arms, her words giving hope to millions; this heartrending doc takes you on her incredible journey.

"They locked me in this room and everyone was shouting at me". This is the reaction Thembi had to face when she discovered she was HIV positive. Yet she made a decision not to suffer her fate in silence, as so many other South Africans do. "I thought, if this is the way a HIV person has to live, I'm going to fight for my life", Thembi says with defiance in her eyes: "I'm not ashamed". Thembi's charisma and infectious smile were underlaid by a steely determination to confront her fate head-on. Her vocal battle against the disease in her PBS radio series, as well as in video tours of the USA catapulted her to international fame. Yet for Thembi international acclaim wasn't enough. She wanted to confront the attitude towards AIDS in South Africa. She took the stigma attached to HIV head on and became one of the most important AIDS spokespersons in the country. "I thought, if I can do this for America why can't I do it for my own country?" She forced many in the land of her birth to face up to the problem they were hiding from, even taking president Zuma to task over his ignorance about the disease. "He is very stupid and he is talking bullshit!" However, despite her strength, Thembi could not escape the sadness AIDS had brought into her life. Her boyfriend Melikhaya, the love of her life, caught HIV from Thembi after they decided to have a child together. As Thembi entered the last year of her life, at the tender age of 24, her struggle with the disease started to take its toll. She insisted, "When you are HIV positive you do not live a normal life, but you must not see it as a curse but a challenge". Yet the gap between what Thembi was saying and what she was able to deal with was beginning to grow. She found it more and more difficult to live with her fate, increasingly suffering from depression. "Sometimes I am very scared when I feel sick, I know I am going to be better but it is something that is there, I can't run away from it". Thembi wanted to be different: "I didn't want to just give up and die". AIDS denied her a long life, but she wouldn't let it stop her living. Her refusal to bow down to the disease and her mission to liberate her fellow South Africans from their frightened silence is one of the most poignant and powerful stories of our time. LEARN MORE.
WATCH MORE.
JOIN THE DISCUSSION. 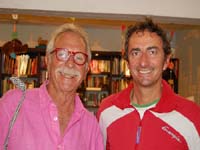 Jo Menell: Was born in S.Africa and has over 50 years of documentary film experience, including 10 years with the BBC in London ( 1960-1970 ). In 1996 he was nominated for an Oscar for directing " Mandela: Son of Africa, Father of a Nation".
Richard Mills: Is the Cape Town based producer of Street Talk - CTV. He has 10 years experience in features, documentary and broadcast as an editor/camera operator in New York and Cape Town. 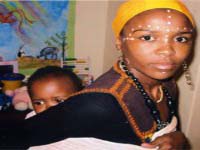 We first met Thembi in 2004 shortly after she had made her Radio Diaries for PBS. In 2006 she helped produce and participated on our documentary SHAG, a film that explored South African women's views on sex. Her tragic and sudden death in 2009 acted as a catalyst in our deciding to make a film about the story of her life. Before filming anything, we approached her parents, siblings and close friends to ensure we had their total support and approval of the project. Over a period of six months we slowly pieced together the story, helped enormously by sound tapes from Joe Richman's PBS archive and a wealth of still photos and home video shot by her boyfriend Melikhaya. A UCLA film student, Jisoo Kim, inspired by Radio Diaries, had made a brilliant short animated film about Thembi, which we incorporated into our doc. The World Premiere of THEMBI was held in August, 2010 at the Encounters International Documentary Film Festival in Cape Town, where it won the Audience Award.