Lose yourself in a beautiful documentary with a dire warning 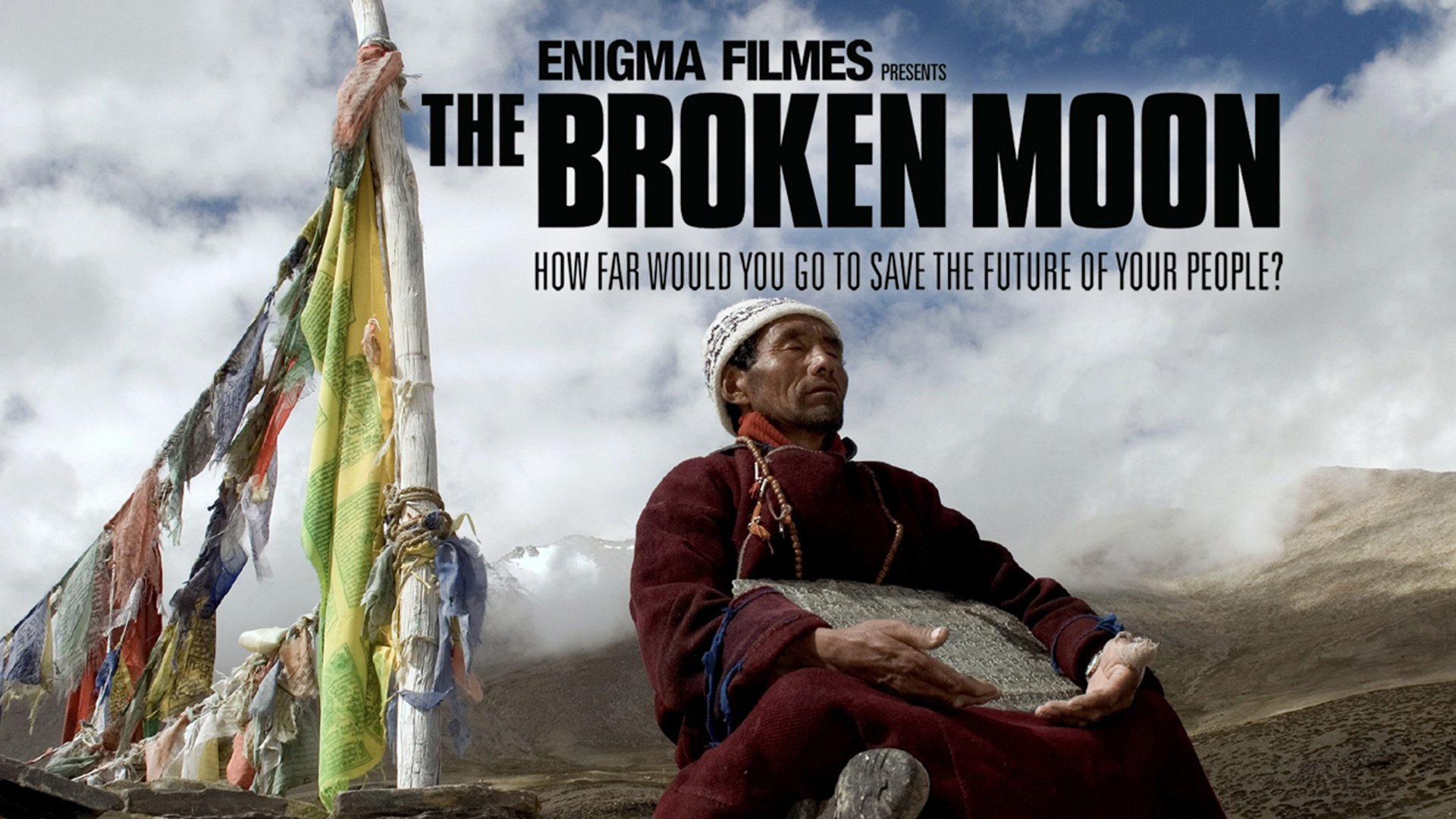 As the sun beats down and the wind whips dust into his eyes, Sonam, a Himalayan nomad, struggles across an arid landscape. Yet life here was not always like this. The climate changed, turning his once beautiful world into a desert. Now Sonam and his people face a desperate struggle to survive or must leave their homeland behind. Cinematic and full of majesty, this doc offers a startling glimpse of one of the most remote corners of the planet.

"You must be wondering why we live in a place like this", Sonam says as he heaves a bundle of sticks onto his back and walks down towards the squat village, kicking up dust as he goes. "But this is the land of our ancestors, our homeland". For how much longer is a matter for debate. "We crossed different valleys but they are all dry", Sonam says, his voice grave. "My father I don't want to live here", his son replies. "This place is not viable, our luck is bad", he continues. For his generation this land is already lost. But for his father that is harder to accept, "We must find a solution, we've been living here since our origins". It is also not without reason that Sonam is reluctant to leave. The people of Ladakh used to consider their world a paradise and for them city life will be a difficult transition. "Some decided to leave - here they were rich men, but in the city they've suffered". So now they must find a way to save their world and maintain their existence in a land that is rapidly becoming a desert. One man seeks spiritual help for the people, writing a letter to the God of wealth, Rinpoche, "We are facing many problems and your presence is necessary, people and animals are sick". They present their animals for blessing, desperately hoping that something will change, but things only go from bad to worse. "Can you see what's happening to her skin? And to her eyes?" A mother says as she presents her young son to the doctor, his face covered in blisters. "You need to be careful with the sun rays", the doctor replies, "Especially due to the global warming, the rays are strong here". And the weather continues to worsen, "Look at these valleys ... This is not good". Yet in spite of the adversity Sonam is still not able to face leaving his homeland and his tradition behind. "Nobody will find peace and prosperity leaving behind your gods and your protectors". The wise woman's words ring in his head as he sits in a dried up riverbed. "I want to go to the city father", his son tells Sonam, after he has offered to give up everything for him to stay. "Listen my son, look at the valleys, think of the animals and our own people, don't let anyone disperse, I'm not giving up". A deep, thoughtful and very beautiful documentary. 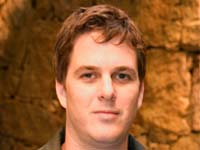 In 2003, Marcos founded Enigma Filmes Brazil, a production company specialized in Documentary films and TV series. Working as director, producer and cinematographer, Marcos was involved in many institutional movies, TV series, DVD's and films. His first authorial projects were the TV special "Burma, the sleeping dragon" and the documentary short film "Vultures Have Wings", five times internationally awarded and selected do be shown in exhibitions like the New York MoMas Premiere Brazil and Berlin. The Broken Moon is his first feature-lengths documentary.
Since 2001, André Rangel working as a film editor in the Brazilian feature film industry, advertisement, TV Series and several institutional films for partners like Pró-Natura Institute, Vale do Rio Doce Foundation, Roberto Marinho Foundation, Petrobrás, Correios and renown production companies like LC Barreto and Mac Comunicação and broadcasting like TV Globo and Canal Brasil. In 2005 André joined Enigma Filmes. Together they directed the documentary films "Vultures have Wings" and "The Broken Moon". 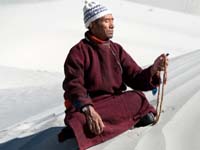 Climate change is already happening and represents the greatest environmental, social and economic threat that is facing the planet. The increased frequency and intensity of natural disasters is already testing the response capacity of the international community. Although it is one of the most urgent subjects on earth, which directly affects us, more and more, climate change is normally shown through reports, interviews and scientific analysis and ends up boring the audience instead of attracting its interest to the theme. Intending to do its part, Enigma Filmes decided to try to solve this rejection of the audience and developed a whole new language to approach Climate Change using it only as a plot and focusing on stories that illuminate the human condition when facing climate caused problems. A language that humanizes climate change problems and gets the audiences attention through identification, emotional family and faith dramas, character driven stories and an astonishing cinematography. Broken Moon is the result of this mission.