The native Nicaraguans under threat 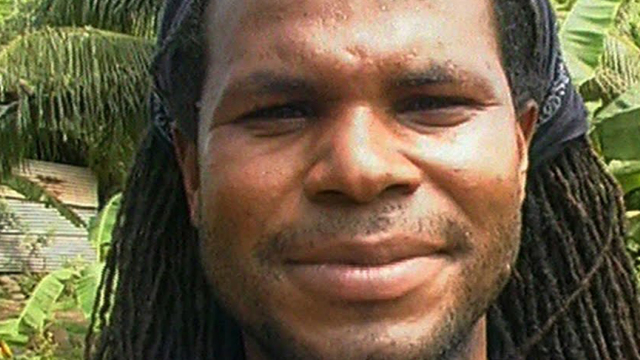 An excellent report that addresses the uncertain future for indigenous Nicaraguans as they fight against their own government and people.

An 80% unemployment rate and commercialisation of the Mosquito coast has encouraged a growing trade in Crack cocaine. On a tour of the ghettos of 'Little Miami', multitudes of brothels, crack dens and bars line the streets. The Nicaraguan government is unsympathetic to the natives' pleas for land titles and autonomy of the Atlantic coast. In a desperate attempt to hold on to what is, traditionally, their land, a group of natives, the Miskit Indians, has taken up arms against the government. The authorities respond aggressively with the planting of land mines, a step contrary to an international convention, of which Nicaragua is a signatory. Produced by ABC Australia
FULL SYNOPSIS
TRANSCRIPT