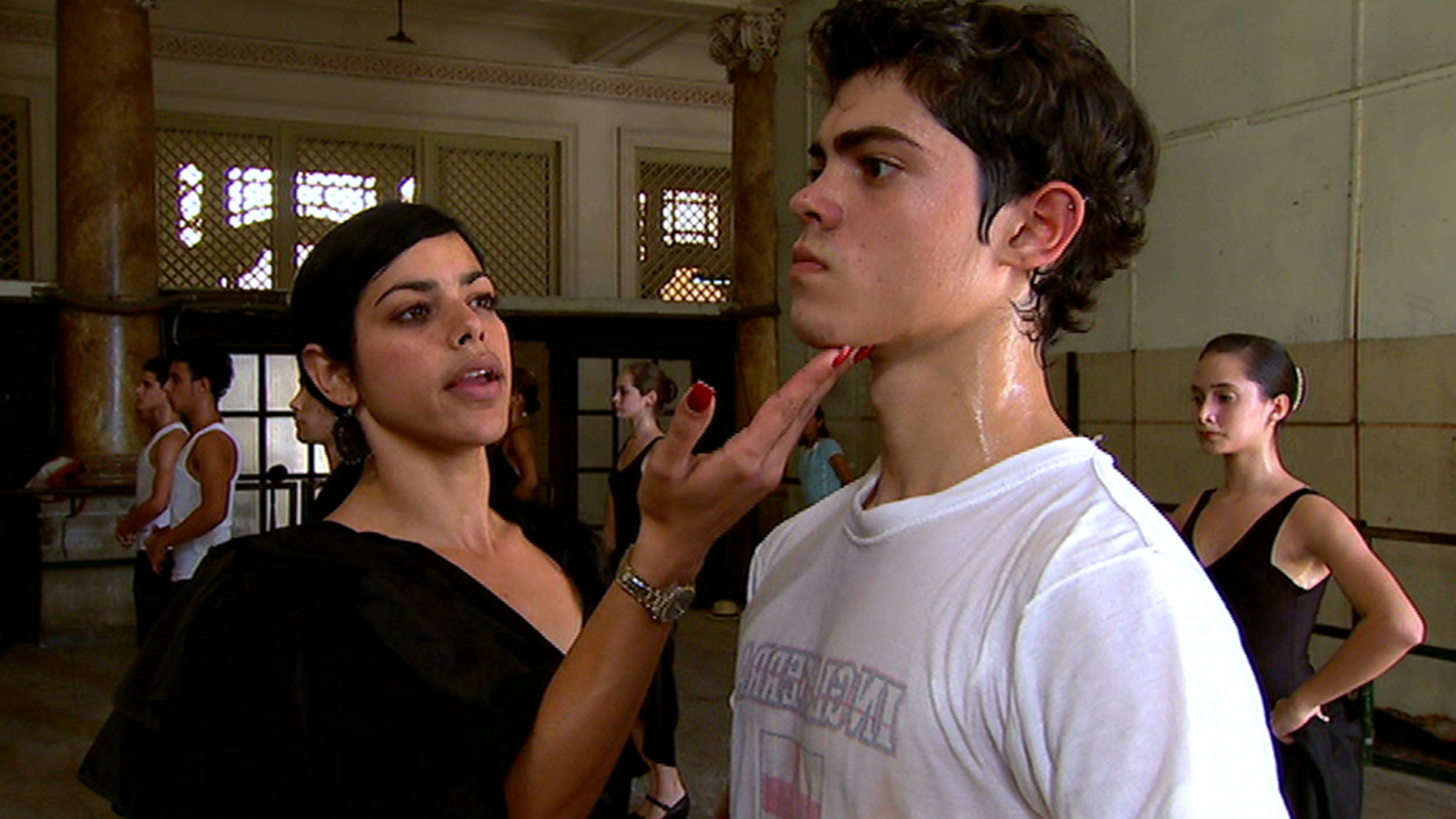 As age catches up with Fidel and Raul Castro, change is on the agenda in Cuba for the first time in decades. But as the new generation looks to the future, the questions now are how much and how quickly?


Girls in black and boys in white, they move in perfect unison, their feet a blur as their heels strike the floor. "My goal is to be a good dancer, not only in Cuba but the world" says Kaysa, the best dancer in Havana's Grand Theatre. She is expressing the longing of an entire generation to move out of Communism's shadow. Finally in Cuba the change they desire seems inevitable, as the revolutionary generation reach old age. Even those at the heart of the regime now accept the need for adjustment."It's now renewing itself, thank goodness: it was time," says Raul Castro's daughter Mariela. She accepts that to move forward Cuba cannot operate the way it has since the revolution. Yet despite the general acceptance of change there is a keen awareness of the dangers that a new Cuba will bring. As always the spectre of the United States looms: "The United States is not the solution to the problem", argues filmmaker Juan Carlos Cremata. He, like many others, does not want to see Cuba accept wholesale the culture of the US. 'Slowly, slowly' is the mantra of the old generation, but it remains to be seen how much patience today's youth will have.
FULL SYNOPSIS
TRANSCRIPT