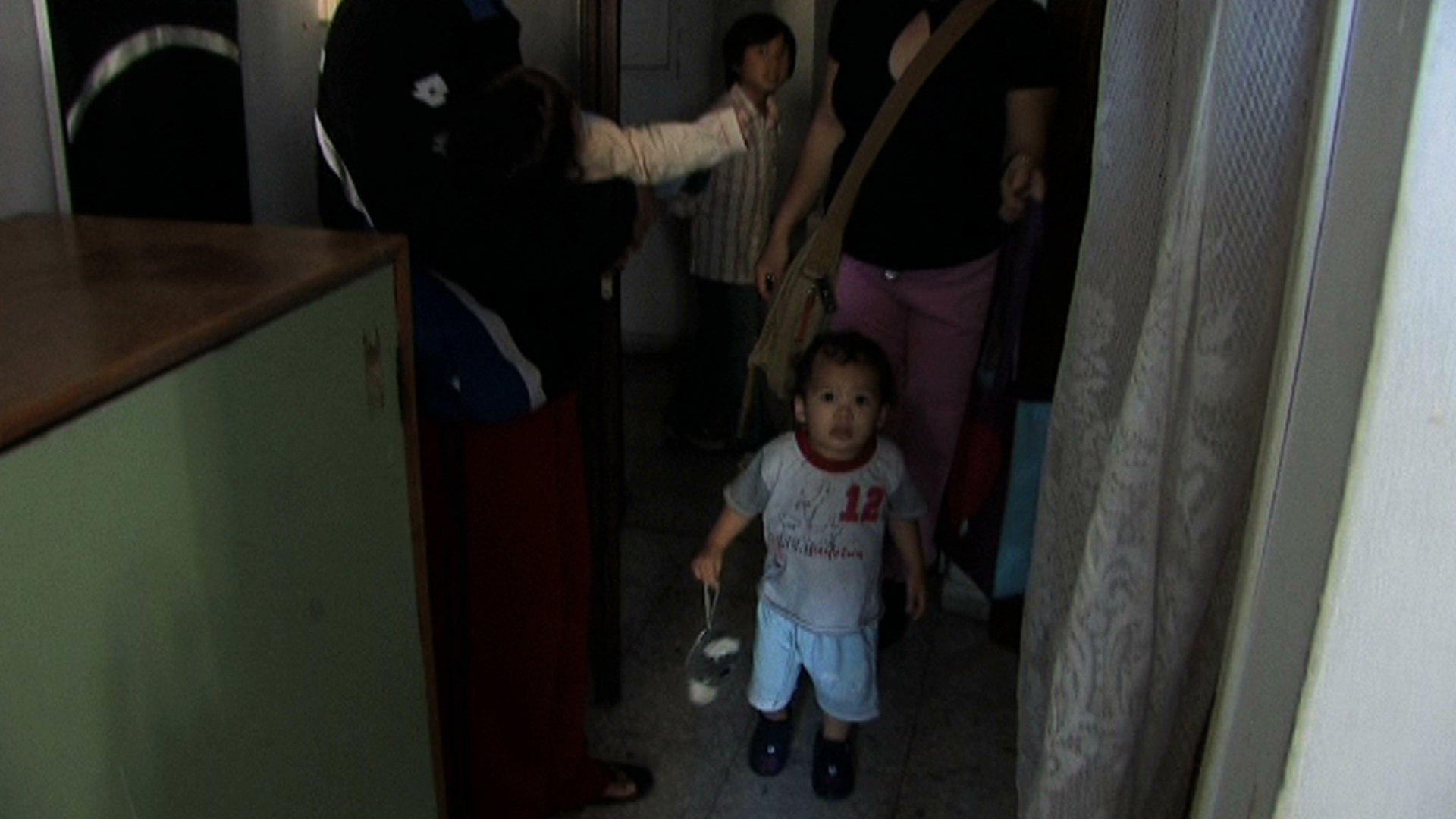 Over 1,200 Israeli-born children live under the constant threat of being deported because they are not Jewish. This startling report gets to the heart of a controversial policy dividing Israel.

As tens of thousands of non-Jews arrived in Israel as migrant workers, some Jewish Israelis began to fear a threat to their identity. Now Interior Minister, Eli Yishai, wants to solve this by deporting the children of foreign workers. Councillor Binyamin Babayoff supports deportation. "They must leave with their families", he says; "being born here does not give one the right to stay". The decision has courted controversy across the population. Rotem Ilan set up a campaign to fight the deportations. "It's not just a phrase to say that they are Israeli children - that's the reality", he argues. Rotem believes that the values of his country are now at stake. To him it is a moral matter, believing Israel should have,"big enough heart and space to let these 1200 children stay and grow".
FULL SYNOPSIS
TRANSCRIPT