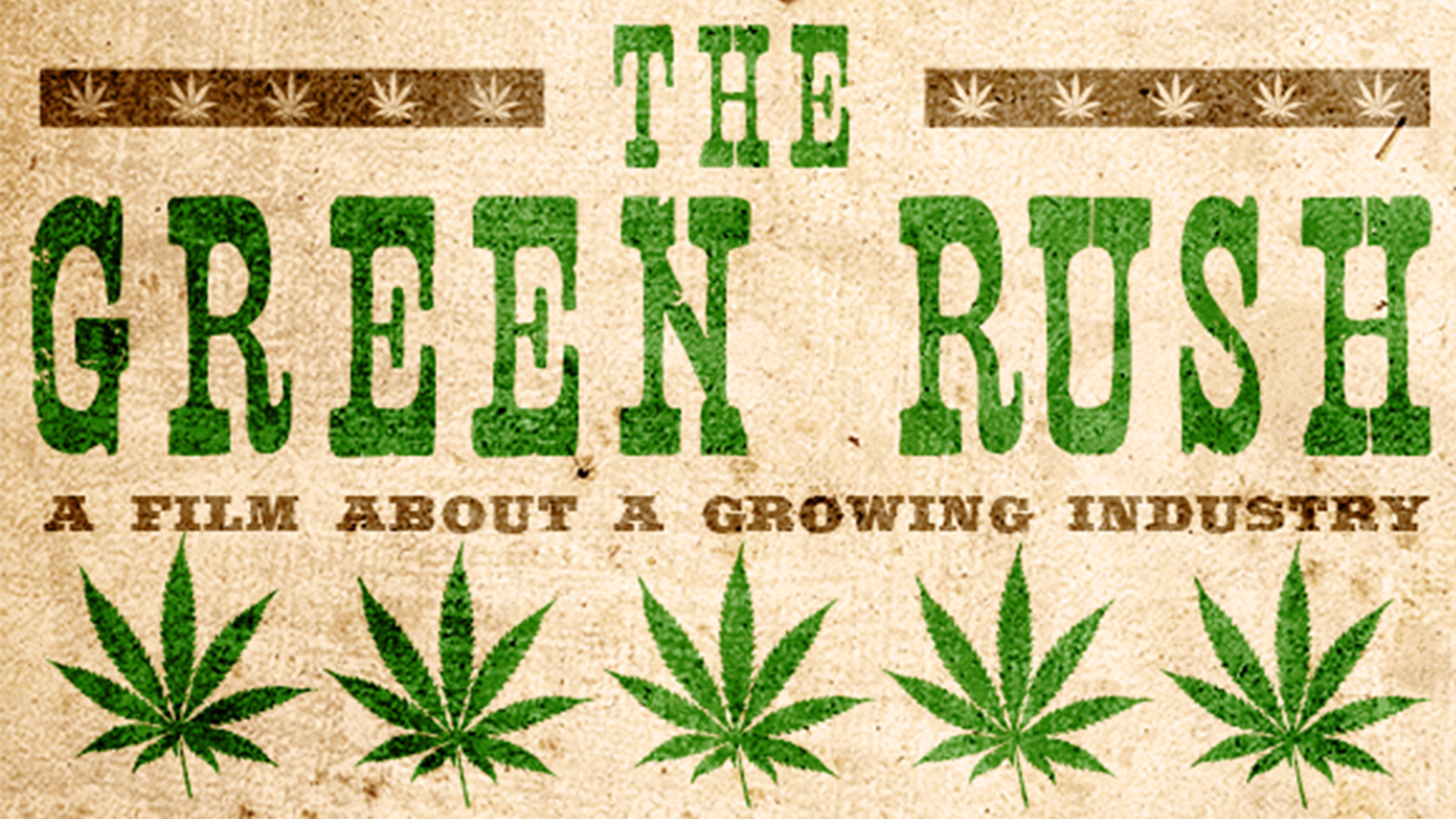 Ob doc with the marijuana farmers growing their crops in the untouched splendour of Northern California's remote mountaintops. They wage a constant battle as they cultivate their resinous crops against the looming threat of DEA fly-bys, family and personal hardship, thieves and the ultimate risk ... prison time. From the marijuana growers' perspective, this is an absorbing and controversial insight into California's drug habit.

The drumming of helicopter blades beats through the air. It sounds like it's coming directly over us", says Green as he runs for cover. The sound recedes and they relax, "It's probably just CDF (California Department of Forestry)". Everyday on these hills is fraught with tension, everyday the growers face attacks, legal and illegal. Unfortunately due to their quasi legal status there is very little they can do about it. "Do I call the Sheriff? I don't know if I want to tell him my story", says Pink after her and Yellow's marijuana garden has been raided by thieves. "It is legal in the state of California but federal law trumps state law. If the DEA decides to prosecute you they can", says Orange County Judge James Gray. So growers are not only constantly fearful of prosecution, but also have no support from the authorities when they are robbed by thieves. That hits the medicinal marijuana growers in these hills hard. As Yellow explains they are not looking to make a fortune out of this, they are just trying to make a living here through farming marijuana with permits. "We make enough money to buy Christmas presents and send the kids to school. We're not rich and we're not on welfare either". What draws federal attention to these small-time farmers is the large illegal operations close by. "We don't care for the people who come here and try to grow two and three thousand plants, it brings enormous heat and the feds". While at the mercy of federal authorities and thieves, the growers must also spend every waking hour of the season tending to the plants that are their livelihood. Even the slightest oversight could cost them their crop. "This is mould, if you don't notice it in two or three days this plant could be worthless". This means it hurts all the more when they are cruelly robbed of their harvest. "We nursed that garden and they just took it", Yellow tells us as he wells up. So why do they do it? "For the love of it, it's a great lifestyle in the woods", Green says and he's not alone. Almost every one of these farmers seems to have a close connection with the land. "We're into dirt, we're into PH, we respect the land". But they pay a big price for this way of life. Towards the end of the season Yellow and Pink have most of their crop stolen. Blue's employee Juancho ran off with a large proportion of his harvest and the following season Red and Green's entire crop was seized by the DEA. Living between the lines of legality and illegality these farmers occupy a no-man's-land as they try to eke out a living between the law and the hardcore criminals. Produced by Casey Casseday LEARN MORE.
WATCH MORE.
JOIN THE DISCUSSION.
FULL SYNOPSIS 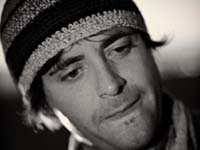 A native of Washington State, Casey Casseday began his career at the Edward R. Murrow School of Communication at Washington State University. He started off as a morning radio disc jockey and soon had a night and weekend show as well. When the opportunity came to write and shoot for the Cable 8 student television network, he grabbed a camera and never looked back. Upon graduation, Casey landed his first job as an NBC News Photographer at an affiliate near his hometown. Caseys live broadcast instincts made him a sought-after hidden camera operator. Working on shows like Scare Tactics and Punkd, he found a niche in the rapidly developing world of reality television. It was on Punkd where he met director Jason S. Edwards. Edwards brought The Green Rush project to Casey and his business partner Geoff Bunch. Bunch Casseday Productions jumped on-board immediately with funding and resources to see the documentary through to its current stage. Having done the marketing and promotion themselves, (including 9 podcasts, 5 film festivals and countless blogs) he is thrilled to now be part of the Journeyman Pictures documentary collection. 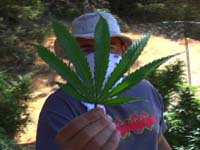 Jason S. Edwards and Casey Casseday were shooting their first documentary, Blood, Sweat & Gears when they met Executive Producer Jay Allen. Jay saw what they were doing for the Harley Davidson motorcycle biker crowd and said, I got a lifestyle you guys might also want to investigate. Upon meeting with several growers who wanted to explain their sid of things, Jason pulled the trigger on this film, a slice of Americana. Throughout the 9 months of principal photography there were several close calls with the law and a slough of tricky situations we found ourselves in. Every time (monthly) we came back up from Los Angeles, we had to regain the growers trust and sometimes even sit down and smoke the peace pipe to prove we were still on the level and not narcs. To finally get the film out to an international audience is above and beyond where we ever imagined it would go. The response here in the states has been huge, with a victory at The Las Vegas International Film Festival AND Ava Gardner Indie Film Festival.