Feeding the homeless In Maduari, India 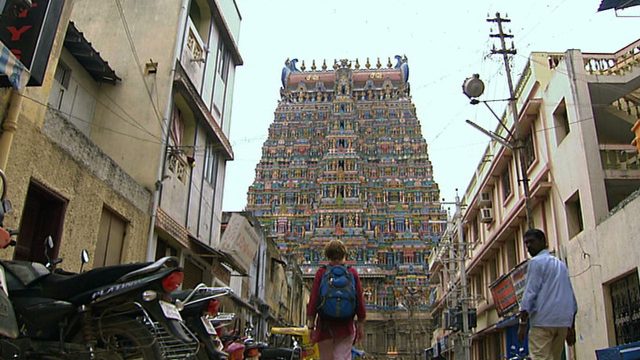 “It was a very powerful spark which I had”, Narayan says of the moment that changed his successful culinary career forever. From the moment he saw a homeless, elderly man eating his own waste because of his hunger, he knew things had to change. “We are feeding people who’ve been left on the roadside for the last nine years, rain or shine. Diwali, Ramsar, Christmas…whatever it may be.” Narayan travels around the city delivering home-made meals to the ever-growing list of destitute locals. The gulf between the affluent classes and the poor is growing at a startling pace in India, but Narayan has no intention of giving up his mission. “They want love, I can give them love. That’s it.” Produced by ABC Australia
FULL SYNOPSIS
TRANSCRIPT