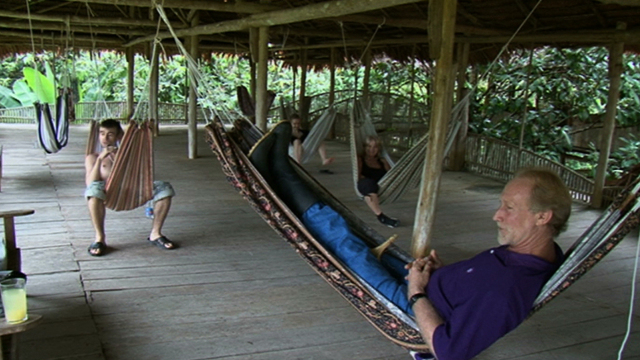 A report on the virtues and dangers Ayahuasca, a drug that has been called a magical potion.

Peru is home to a mind-bending drug named Ayahuasca that has attracted much attention. Said to transform lives and contain healing powers, this drug has been labelled as a magical potion. Ayahuasca has become very popular across the globe; "the more I drank, the more I found I could connect and really learn to love myself again". However, with numerous side-effects, sometimes lethal, are the healing powers of the drug a real aid or are the people using it, just being exploited? Produced by SBS Australia
FULL SYNOPSIS
TRANSCRIPT