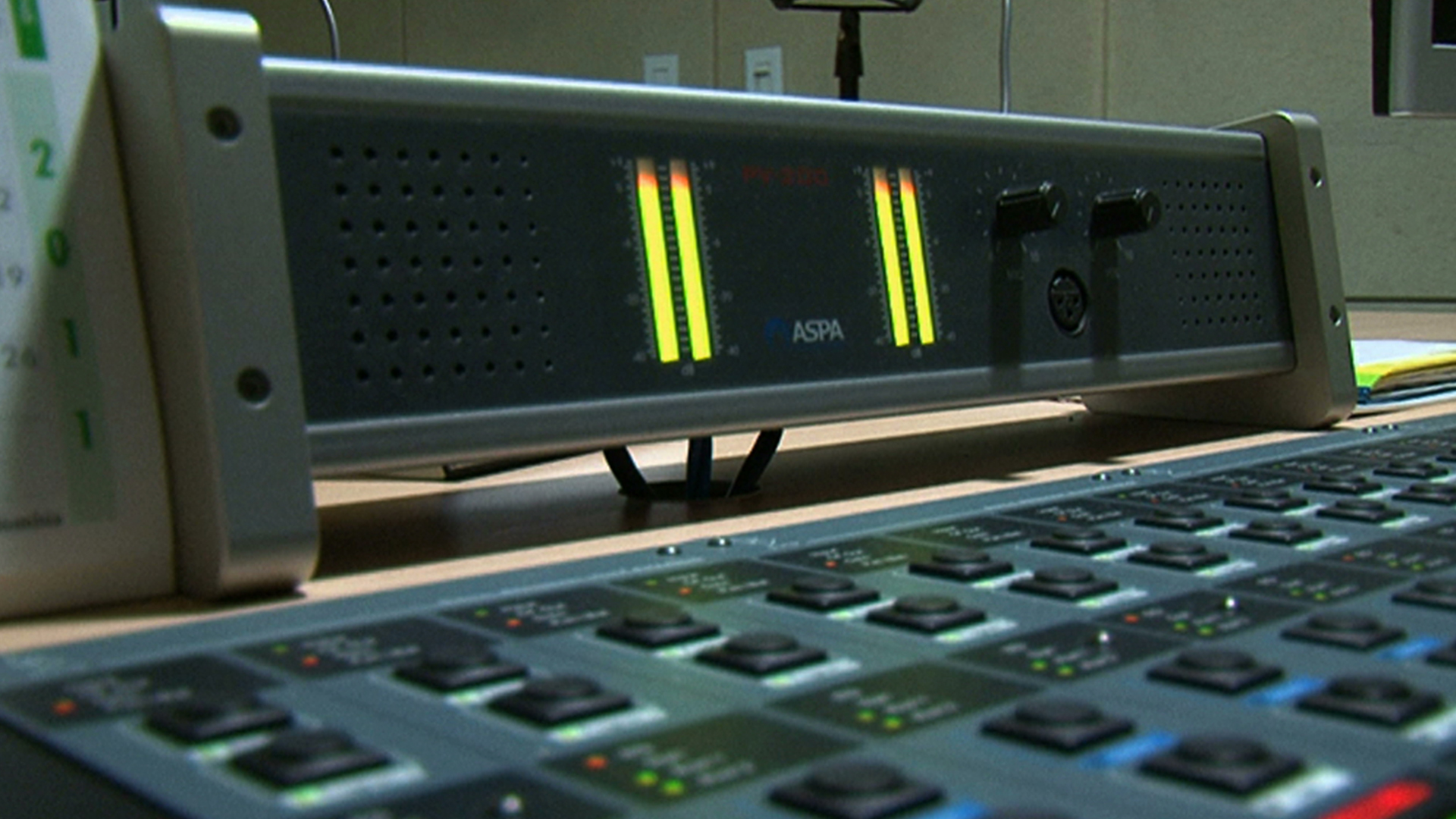 Over a thousand people are being held hostage by guerrillas in Colombia's jungle, but their families have found an unexpected way to keep in touch with them.


In the early hours of a Sunday morning, Rafael and Miriam Mora arrive at Caracol Radio to broadcast a message to their son. "We have come for Juan Camilo's birthday, for Mother's Day". Since he was taken hostage five years ago, Huber Hoyos's radio show Voices of Kidnapping has been their only hope of making contact. Families like the Moras feel abandoned by their government, which they say has not done enough to help kidnap victims."We don't know who to trust, we can't really say that we have had their support". The station takes a more direct approach, aiming to break through captors' indifference. For hostages themselves, it is a lifeline: "they do listen, I heard just one, but I still remember - I almost dropped dead".
Produced by SBS Australia
FULL SYNOPSIS
TRANSCRIPT