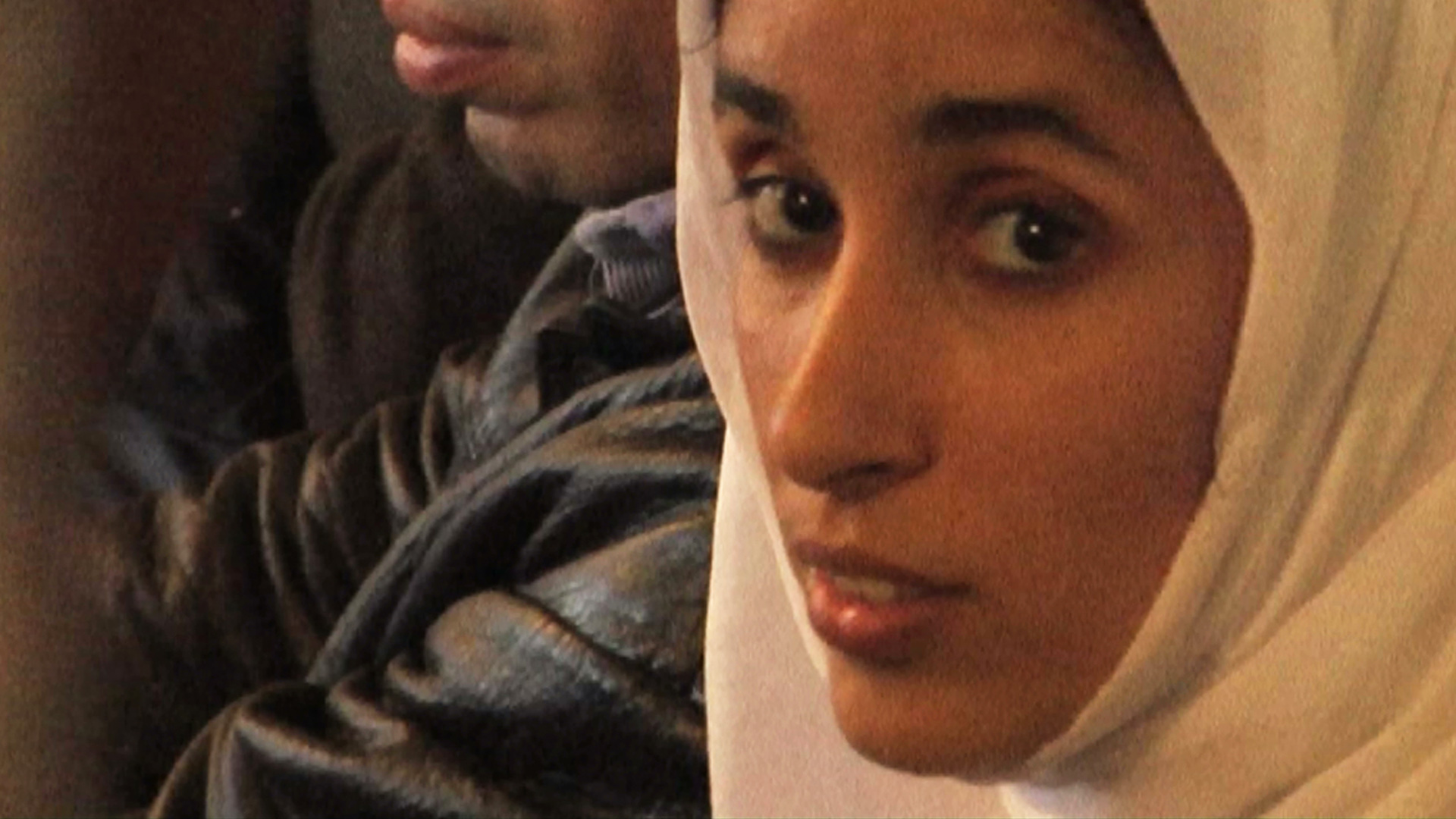 The Arab Spring has arrived in the occupied Western Sahara, with uprisings and protests breaking out. With unrest in Morocco's main cities, it may be prudent for the Kingdom to quickly act to reduce tension in Western Sahara.

"We Western Sarahans...have no work, no rights". "The authorities do not help us, they would rather see us die...", another man says. Hundreds of thousands of Moroccans settled in Western Sahara after Morocco's occupation and all the well-paid jobs went to them. Unemployment is high and demonstrations are increasingly common, despite the police state's presence."Once you demand any rights...you are immediately arrested", Ahmed, a graduate says. As elsewhere, the Internet has become a key tool for getting information out of the country, with films and news posted to the web, bypassing the Moroccan state's censorship. Many believe Morocco must react quickly if it is too avoid a serious split and potential civil war. The Kingdom has indicated it is ready to change. Whether that will include independence for Western Sahara is yet to be seen.
FULL SYNOPSIS
TRANSCRIPT