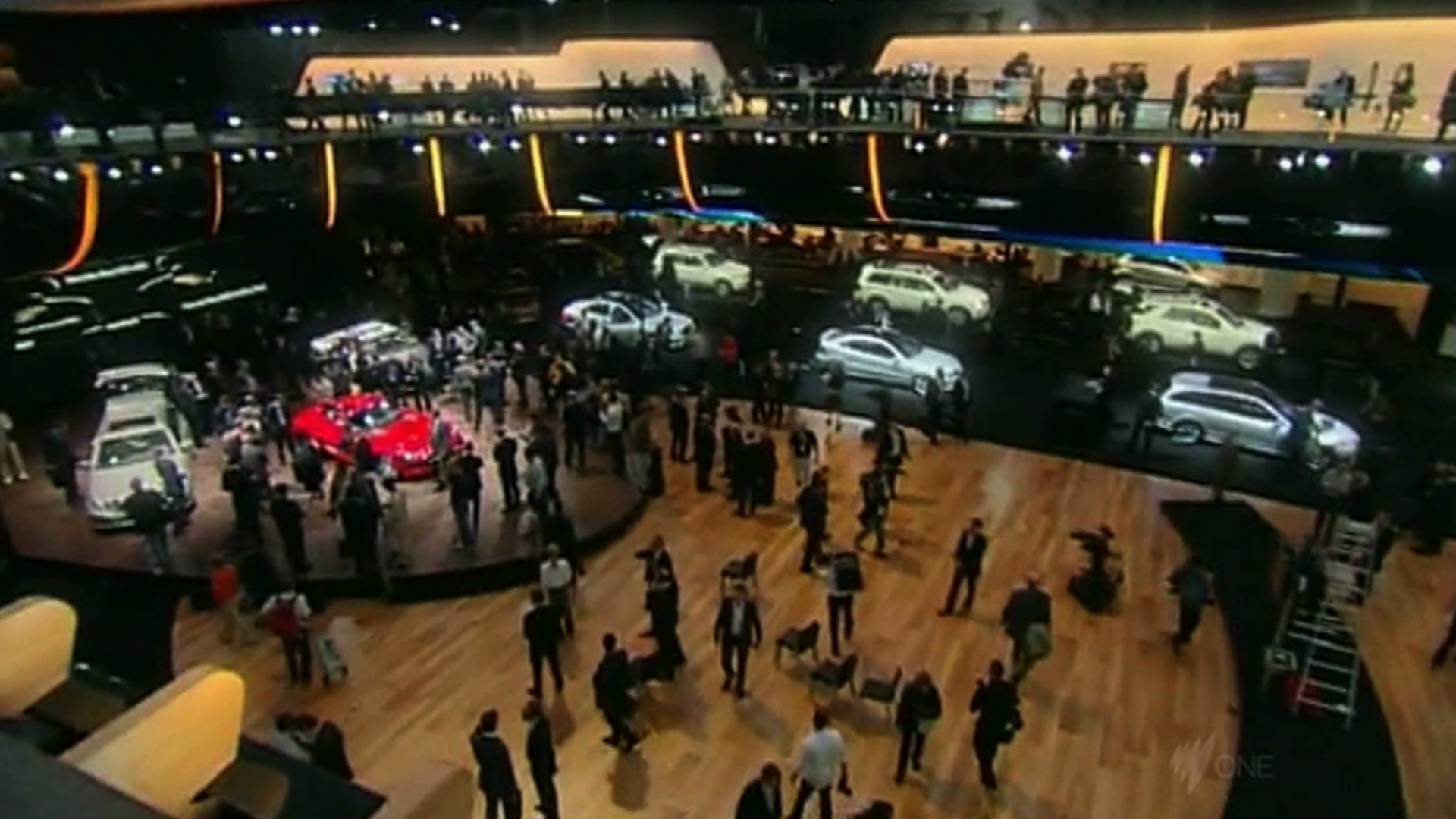 In the debate over how to reduce carbon emissions a big question is what to do about our addiction to gas-guzzling cars. One Israeli entrepreneur with an ambitious global plan thinks he has the solution.

"Within less than a decade the number one selling car in the world will be an electric car", insists Shai Agassi. He is the man behind a bold new plan to end the world's dependence on oil. Electric cars have long been considered too expensive and inconvenient for most people, but Shah argues that this is changing. "This car is more convenient and affordable than a gasoline car today. " Determined to catalyse a global network of petrol-free transport, could one man's dream spell the end of the world's dependence on oil?
FULL SYNOPSIS
TRANSCRIPT