What I Used to Know 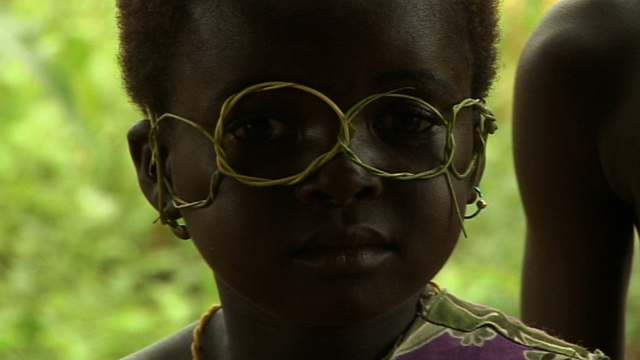 In parts of Northern Ghana, poverty, ignorance and fear lead to extreme abuse and the exile of people accused of 'witchcraft'. While many are killed or die from their injuries, hundreds are also forced to go to witches' camps.

"We are praying for help to change perceptions in the community.If someone doesn't like you they just call you a witch", says Iddrisu Mahami, chief at the witches' camp in Kukuo. "People who are generally educated and know their rights never get accused of any witch craft. It's usually old women; old, poor women who have absolutely nobody." Ghana remains a very patriarchal society, meaning there is usually little that women can do to protect themselves. "Once the accusation goes out, you're damned whether you are innocent or guilty". With such practices being entrenched in the traditions and beliefs of many of Ghana's people, it is an uphill battle to phase them out. Produced for the Southern Sector Youth and Women's Empowerment Network - www.sosywen.org SOSYWEN
FULL SYNOPSIS