The Dawn Of A New Day

What drives a wealthy man to sacrifice everything he has for others? 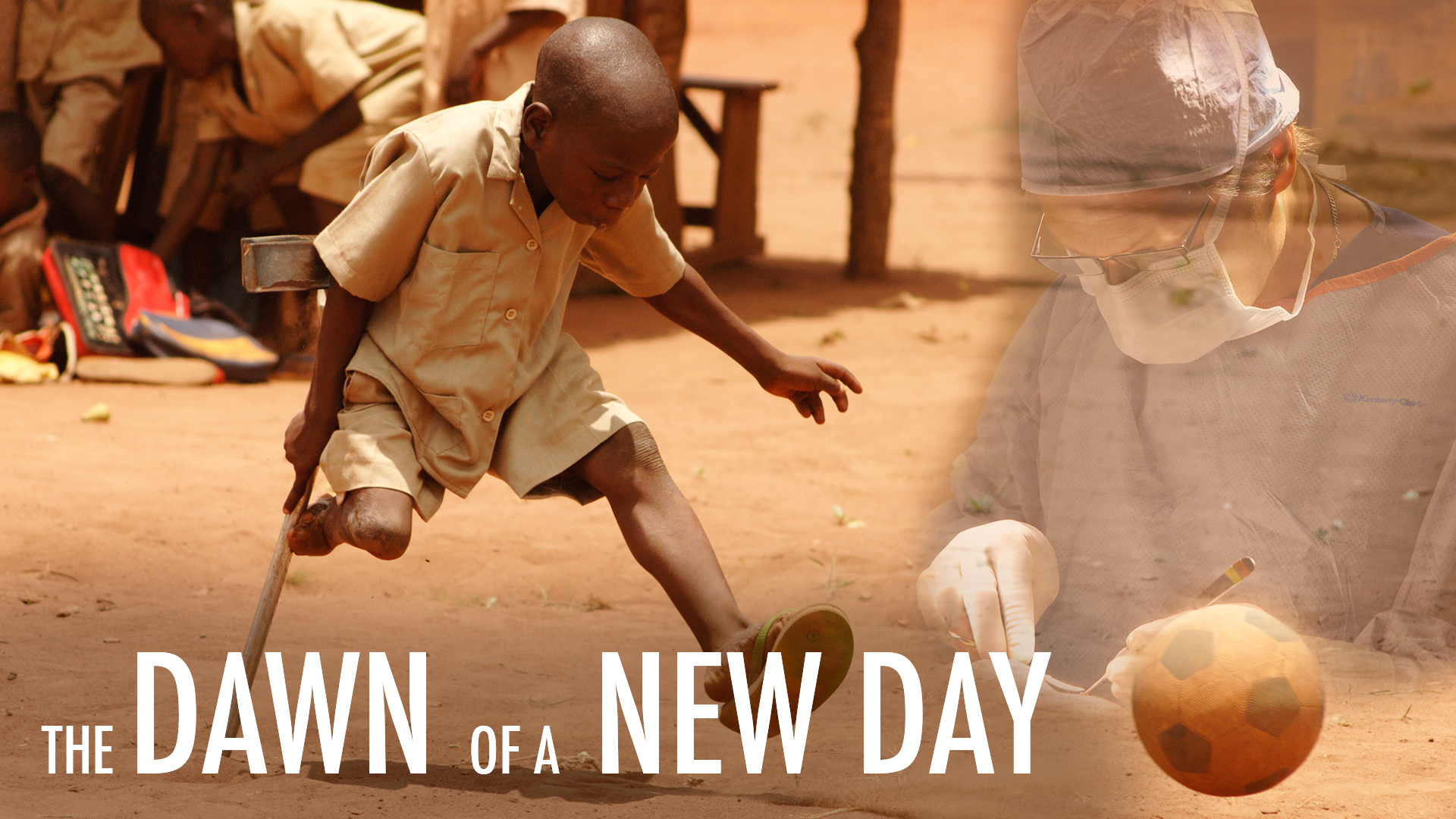 Dr Tertius is a successful plastic surgeon at the centre of a happy family. But then he leaves the safety of his private practice to volunteer on a hospital ship and in so doing loses his sheltered life forever. Compelled by the poverty he has seen, Tertius throws himself into providing life-changing medical services to the poorest of Africa's people. A small boy gets the surgery he needs to walk again but his doctor has sacrificed all to make it happen. Moving and compelling.


"When I came to the ship I'd never seen the poverty that I saw in West Africa". At the makeshift Mercy Ship clinic all the patients carry the scars of poverty. However, most of these conditions are easily curable. So for Tertius the Mercy Ship is a calling that he can't refuse. "I had the feeling that there's something bigger we are born for". For the people of West Africa the aid provided by Tertius and his colleagues is a lifeline. For Ambroise, whose arm is swollen and misformed, the ship was a surprise and offered him a new lease of life. "They told me foreigners were treating the sick and I said, "Really?" Before the operation he found it difficult to do manual work and he would never take off his shirt out of shame. But according to his wife that has all changed, "He walks around bare-chested now and that makes me happy!" Hyacinthe is a ten year-old boy growing up in rural West Africa. When he was a baby he fell into hot ash and the skin grew back, pulling the leg into a permanent folded position. The surgery that Tertius makes will straighten Hyacinthe's leg, changing his life forever. After the operation he is able to walk without his crutch and live a more regular life "Now it's easier for him to do whatever, and he can look after me", says his uncle. But for Tertius conflict remains at the heart of what he does. While he feels he is carrying out an essential mission, and loves bringing joy into people's lives, it all comes at a great personal cost. He's away from his family 9 months of the year and his wife finds it hard to come to terms with his choice to do this. "My feelings of rejection were very intense". Yet Tertius feels it isn't a choice, this is something he is inexorably drawn to, "But if I leave I turn my back on God". LEARN MORE.
JOIN THE DISCUSSION. For more information on Mercy Ships, follow this link - www.mercyships.org
FULL SYNOPSIS 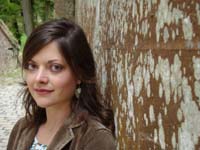 Ryley Grunenwald has travelled through most of Africa as a filmmaker. After earning an honours degree specialising in Motion Picture she went on to win Golden Horn (SAFTA) and MNET EDiT awards. She is managing director of Marie-Vérité Films based in South Africa, which focuses on delivering engaging documentary content to the international market. 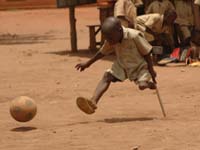 The idea for The Dawn of A New Day came in 2008 when Grunenwald decided to take a one-month volunteering 'holiday' on the Africa Mercy whilst it was providing free surgeries in West Africa. Her encounters with patients and being part of a community of 450 volunteers from over thirty countries who were paying-to-volunteer sparked her interest. "The filmmaker within me needed to tell the story. I was captivated by what compelled volunteers to offer years of service without any form of remuneration and interested to understand the complexities of the relationships they must have with the patients they help". She decided to return to the ship to film The Dawn of a New Day.