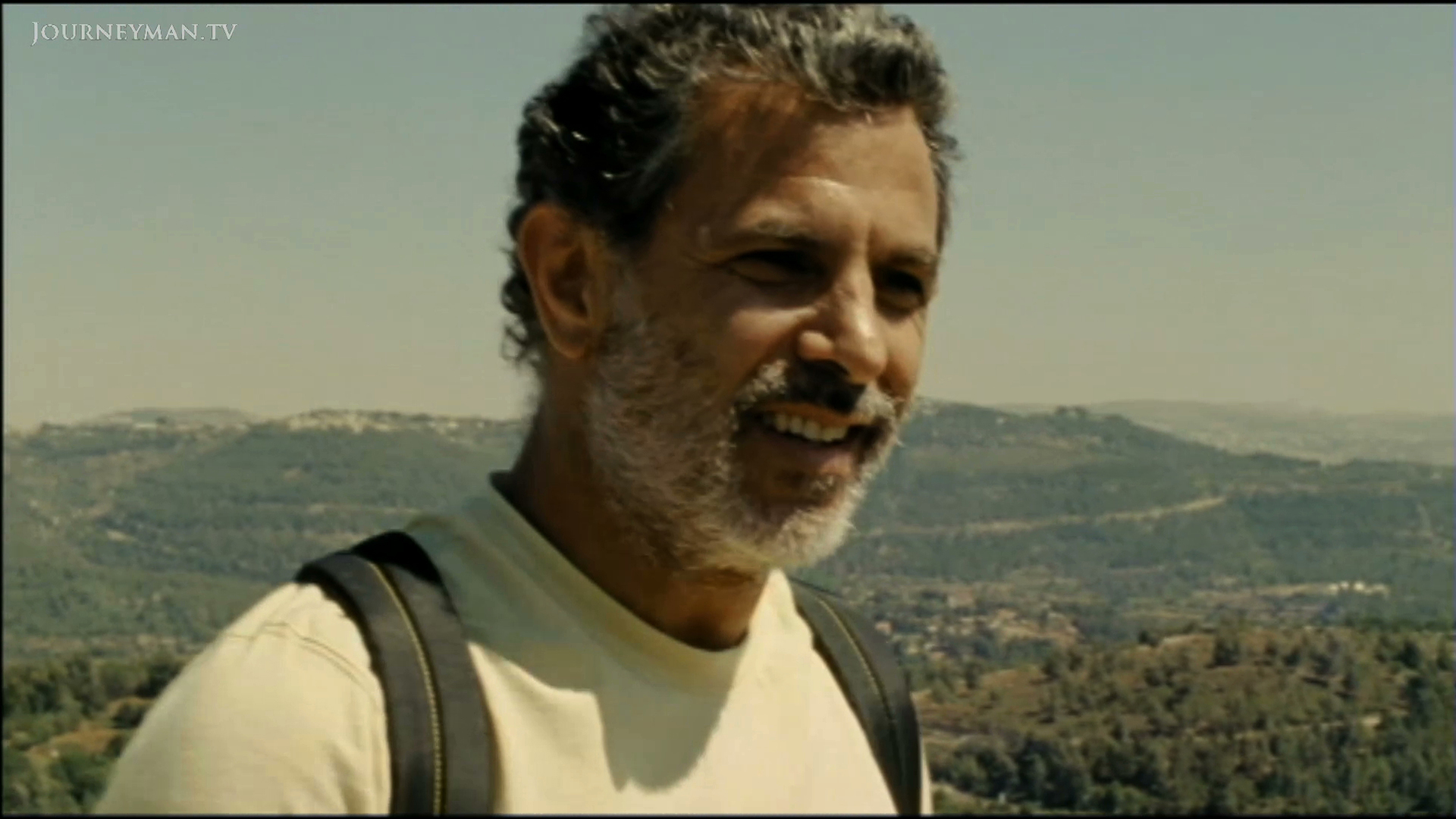 Two months ago, liberal Palestinians got a shock when one of their cultural heroes, Juliano Mer-Khamis, was murdered in the street. Could this signal the start of a new conflict over culture in the West Bank?

"Juliano, we are not going to rest until we find your killer." Palestinians are used to mourning their martyrs, but this could be the first time they've grieved publicly for a Jew. Juliano was a famous Israeli actor. His poster adorns the wall of the Freedom Theatre he set up. He saw the theatre as an alternative to the armed struggle that claimed so many of his students' lives - a cultural intifada."Juliano was part of our dream." As anger over his death simmers, can his vision of a non-violent renaissance continue?
FULL SYNOPSIS
TRANSCRIPT