The past is painful, the present is inhumane and the future is uncertain; but these young immigrants are not giving up yet. 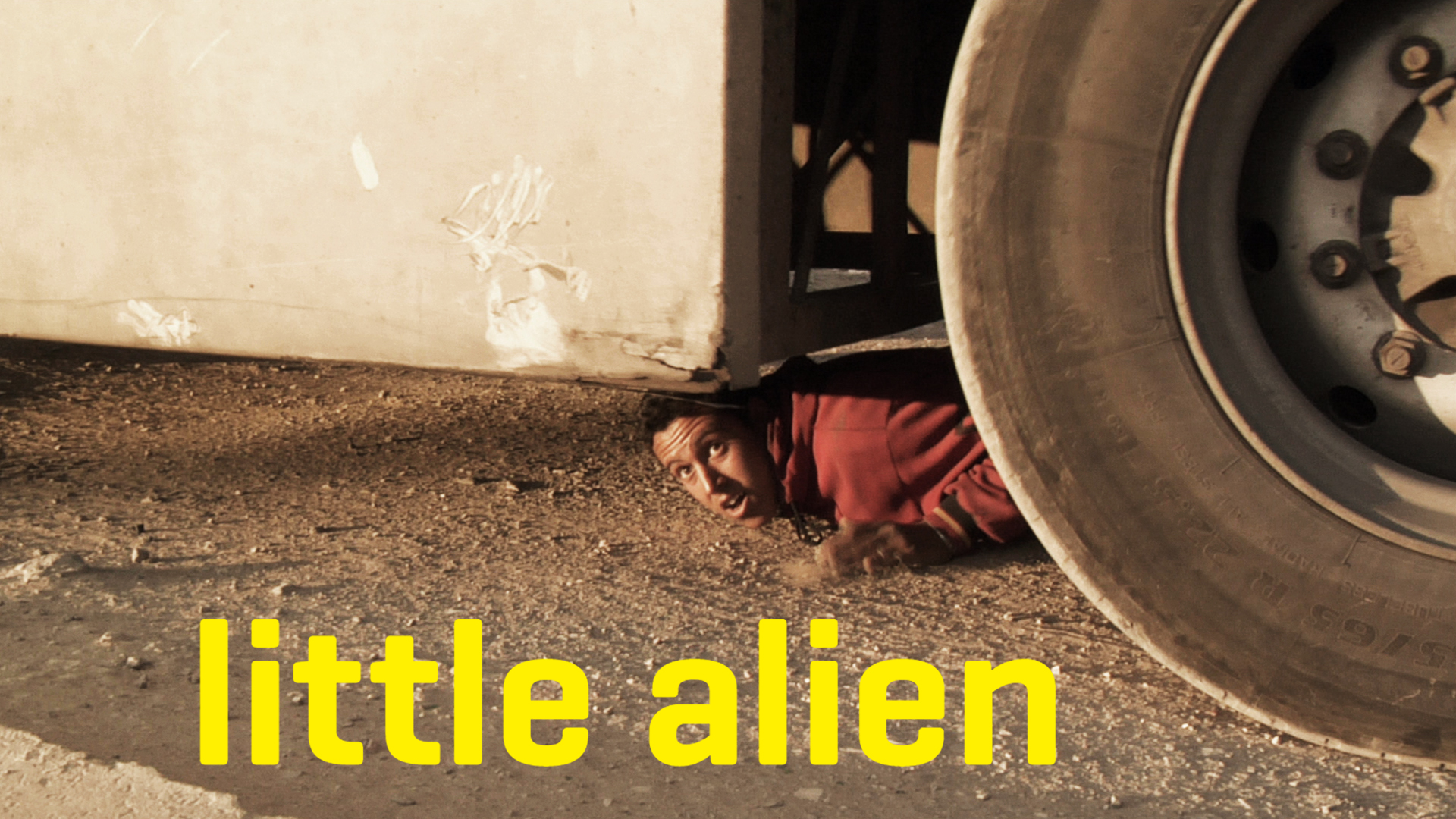 They're alive because they fled. But in the lands that offer shelter from war and persecution these young asylum seekers face an existence spent in life's waiting rooms. This intimate portrait follows them as they try to negotiate a complex and contradictory legal system and carve out a life in the no-man's-land they inhabit. Yet each new challenge is met with a mixture of tenacity, guile and humour as they adapt to the insanity of the environment they are trapped in.

"Have you anywhere I can hide?". The driver of the huge articulated lorry shrugs his shoulder. "Can I get under there?". The young boy crawls underneath the enormous wheels of the truck and pulls himself up onto the metal undercarriage. But as the truck moves forward he is shaken loose. Just in time he manages to crawl out from under the tyres before they lurch into motion again. For many asylum seekers the underside of a truck is a common mode of transport. Alem spent 17 hours travelling this way on his journey from Italy to Austria but thinks little of it; he has had to endure much worse. Each asylum seeker that has reached Europe has faced a treacherous course like this. If you're arrested at the Turkey-Iran border on your way to Europe and can't pay the bribe they may mutilate or even kill you. But the brutality does not end on the borders of the EU. Police in Greece beat one young boy who's not more than 13; "A few days ago four policeman beat me up. It still hurts here", he says, pointing at his bruised back. From the cruelty they face on the streets, the minors are thrown into an asylum process that will most likely drag on until they reach 18, at which point the authorities can dispatch them to their original country of entry, whatever treatment they may face there. Even those running the system don't appear to understand it. As one boy points out, "one says this and the other that. Nobody knows what we should do". In the meantime they can't study, work, or even in some cases receive medical treatment. "That isn't possible because you don't have a legal status here", an experienced Somali friend tells Nura. "How did you hurt your head?" Nura rubs her headscarf revealing a ridge: "A gunshot wound from Somalia". What remains of life is the double chatter of officials and their translators, endless cups of coffee in bleak neutral locations and the curfews and controls imposed upon them. Many are driven outside of the law when their applications expire or if they live in countries that offer no support. Their world becomes a depressing landscape of campfires of burning garbage, drinking coffee with stray cats in half-demolished buildings and talking on pay phones to relatives half way across the world. Yet despite the incredibly difficult world they are caught in, somehow a love of life and humour is maintained, especially about the society they are confronting. "No Assadi, not like that. This is Europe. You have to be trained to cut hair." Jawid laughs, "you have to be trained to clean windows." This observational film offers a remarkably poignant portrayal of the lives of these young refugees. A powerful juxtaposition of the frighteningly abstract world they are caught in and the deeply personal stories that each one can tell brings home the frightening reality of life as an asylum seeker. LEARN MORE.
WATCH MORE.
JOIN THE DISCUSSION. 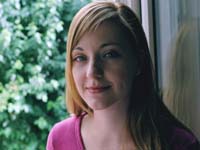 Born in Mostar, Bosnia-Herzegovina, in 1975, Nina Kusturica grew up in Sarajevo in a family of artists. Throughout her time at school she worked on theatrical productions in a number of creative positions. She has lived in Vienna in 1992, since the beginning of the war in Bosnia-Herze-govina. Studied Directing and Editing at Viennas Film Academy, University of Music and Performing Arts. Realization of feature films and documentaries, and has participated in numerous international and national film festivals  Berlinale Forum of New Cinema, Mar del Plata, Rotterdam, Max Ophüls Prize, Duisburg Film Week, Premiers Plans Festival dAngers, Mostra Internacional de Cinema Sao Paulo, Mumbai Film Festival, IFF Sofia, Cinema Jove Valencia, Leeds Film Festival and many others. In 2003 she founded the film production company Mobilefilm with Eva Testor.
Nina Kusturica writes articles for books and periodicals, teaches at the University of Vienna, and conducts directing and editing workshops. Nina Kusturica lives in Vienna and works as a director, editor, writer and producer. 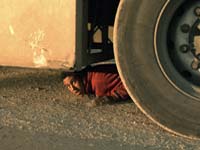 "The idea for this film occurred to me 15 years ago when I came to Vienna-after fleeing a war-at the age of 17. This alternative perspective, this clash of different worlds and expectations, the simultaneous existence of numerous realities has stayed with me to the present day. I feel privileged to use the means available to me now, film, to provide time and space for a discussion of this topic.
In the research phase of the film, there was already a director's note with all the intentions, ideas and visions with which the filming commenced. However, little by little, during the 80 days of shooting and more than 15,000 kilometers of travel over a period of almost two years, the theoretical concept turned into an intense, true-to-life experience, a complete immersion into the world of the young people portrayed in this film."  Nina Kusturica