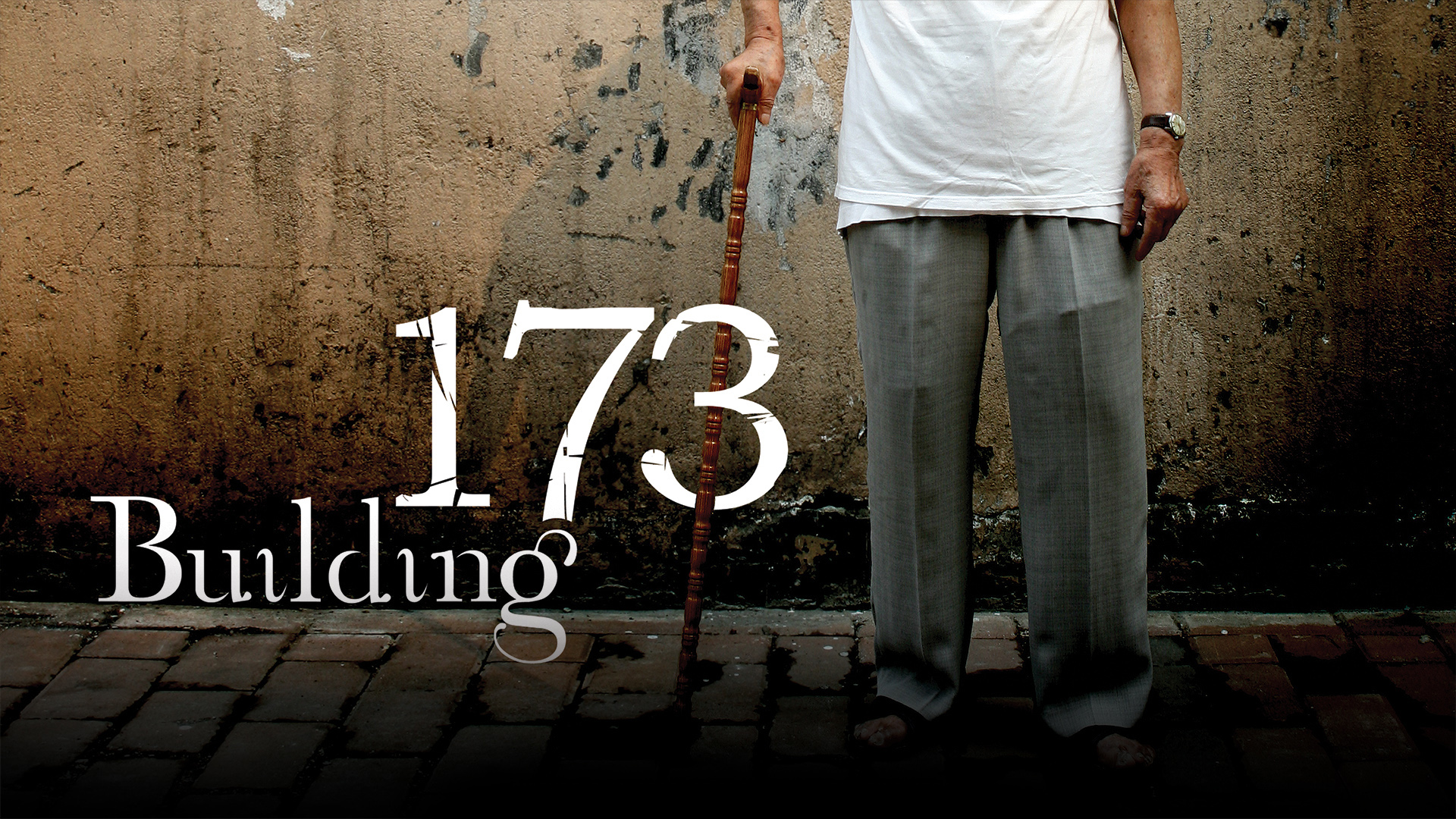 Building 173 in downtown Shanghai has witnessed three quarters of a century of the most dramatic upheaval in Chinese history. It is stolen property. It has also been the scene of a murder and a target for thugs. In this intimate doc, its residents tell of how violent changes whirled around the apartment block, seeped in through the doors and windows, changing everything from the building's facade to the lives of those within.


Before the Communist era, Building 173 was known as The Cosmopolitan. "At that time, you had to become a gang member if you wanted to start a business, no matter what kind of business", Roger Du tells us. That was the old Shanghai, in which The Cosmopolitan was a luxury apartment block with the latest art deco furnishings. However, its honeymoon period wasn't to last. As Gregory Patent, who grew up in the complex, describes, its complexion changed after the Japanese came. War and upheaval were everywhere and in 1949 the Communists arrived. With them came occupation and the more conventional name, Building 173. The Cultural Revolution followed and most worryingly for the inhabitants, so did the Red Guards. "We were sleeping when they came to the house. It was so frightening". Yet Building 173 outlived Mao. It witnessed the one-child programme and in 1991 Shanghai began to resemble the city in which The Cosmopolitan had been built. " I was hoping this was the way Shanghai would be again." A fascinating microcosm of modern Chinese history, this beautifully filmed documentary captures the rich tapestry of experience contained within four walls. LEARN MORE.
WATCH MORE.
JOIN THE DISCUSSION.
FULL SYNOPSIS 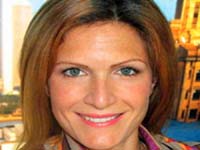 Charlotte Mikkelborg was born in London. She graduated with a Masters degree in Politics, Philosophy and Economics from Oxford University and a post-graduate diploma in Broadcast Journalism from Cardiff University. Charlotte joined the BBC as one of 14 BBC Fast Track Trainees (chosen from 10,000 candidates). She went on to work as an investigative journalist for the BBC. Her regular contributions to BBC news and current affairs programmes were by and large reported, produced, filmed, written and edited by her. Charlotte became the BBC China Business Correspondent and spent 3 fascinating years reporting form the fast changing metropolis of Shanghai. After Charlotte left the BBC to pursue her passion for documentary film, she took up an opportunity to produce and direct a series of current affairs films out of Africa for the United Nations. Her current affairs film from the Democratic Republic of Congo, The Forgotten War, helped highlight the plight of rape victims. Charlotte returned to China in 2007 and worked as line producer on the feature film 'Made in China' (Grand Jury Prize SXSW 2009) and the feature length documentary 'The Human Spider' for UK based Firecracker Productions before going on to produce and direct her directorial debut, Building 173: 1 house, 7 families, 3 generations, her first documentary film. 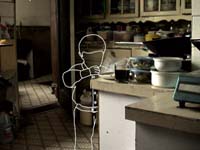 "We wanted the history of Building 173 to come alive, to use animation to recreate both heartwarming and murderous events that went on behind its doors, for the audience to feel like they were walking along its corridors, experiencing the building for themselves and discovering the enigma that is Shanghai for themselves." - Charlotte Mikkelborg