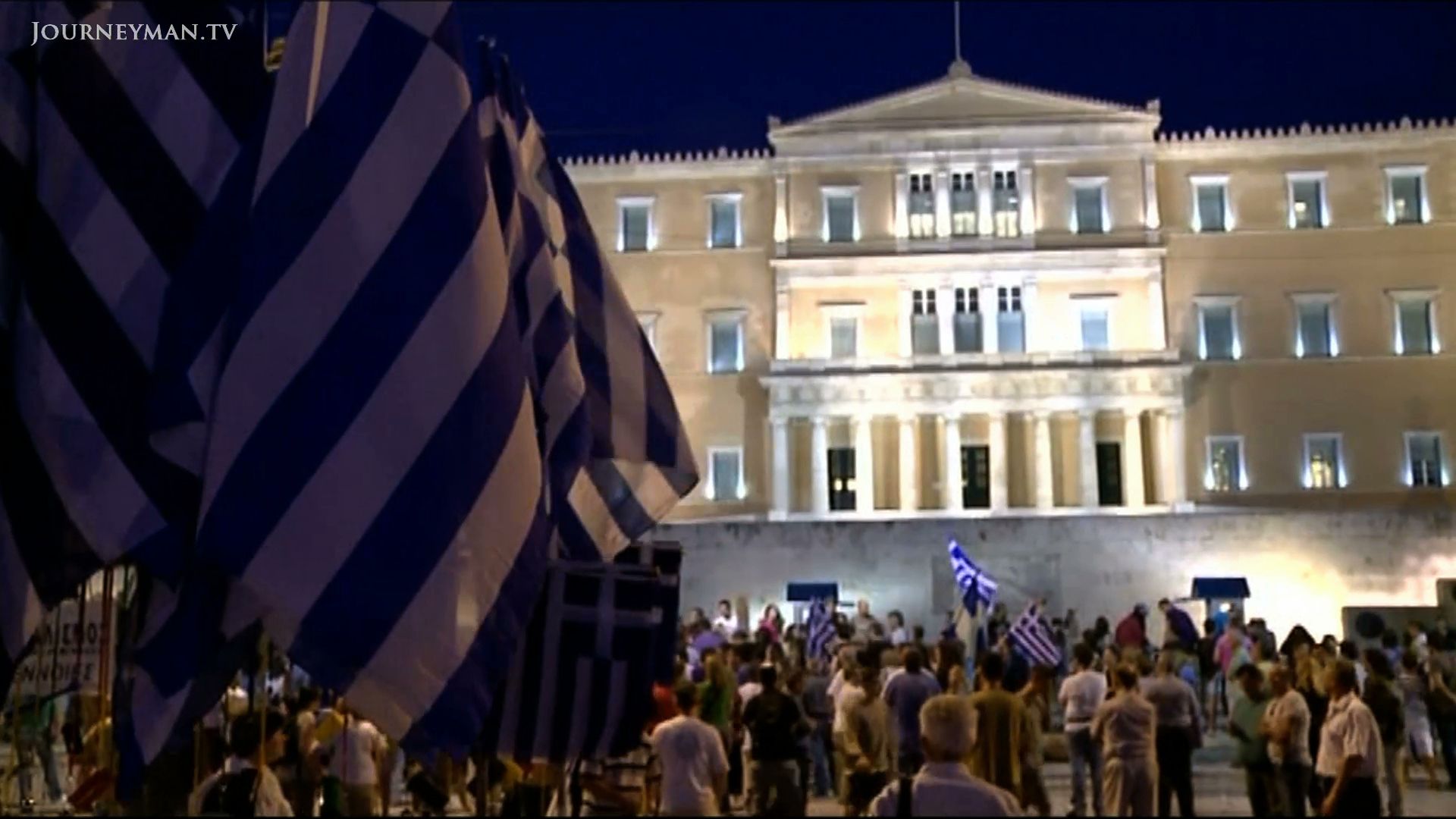 Following a 109 billion bailout agreement thousands of Greeks have protested against austerity measures and even greater debt.This report goes to the grassroots and asks how ordinary Greeks view the crisis.

Many in Greece foresee a bleak future as the country cuts deeper into pensions and salaries and sells off valuable assets. Protesters, who complain that they are paying the price of their leaders' incompetence, are especially angry at their MPs' votes for measures, "that turn Greece into a colony of its creditors". Others believe the older generation must take some responsibility: "we are in a mess because we did not work and the politicians pampered us so we would keep them in power". Where will the drama end for this desperate nation?
FULL SYNOPSIS
TRANSCRIPT