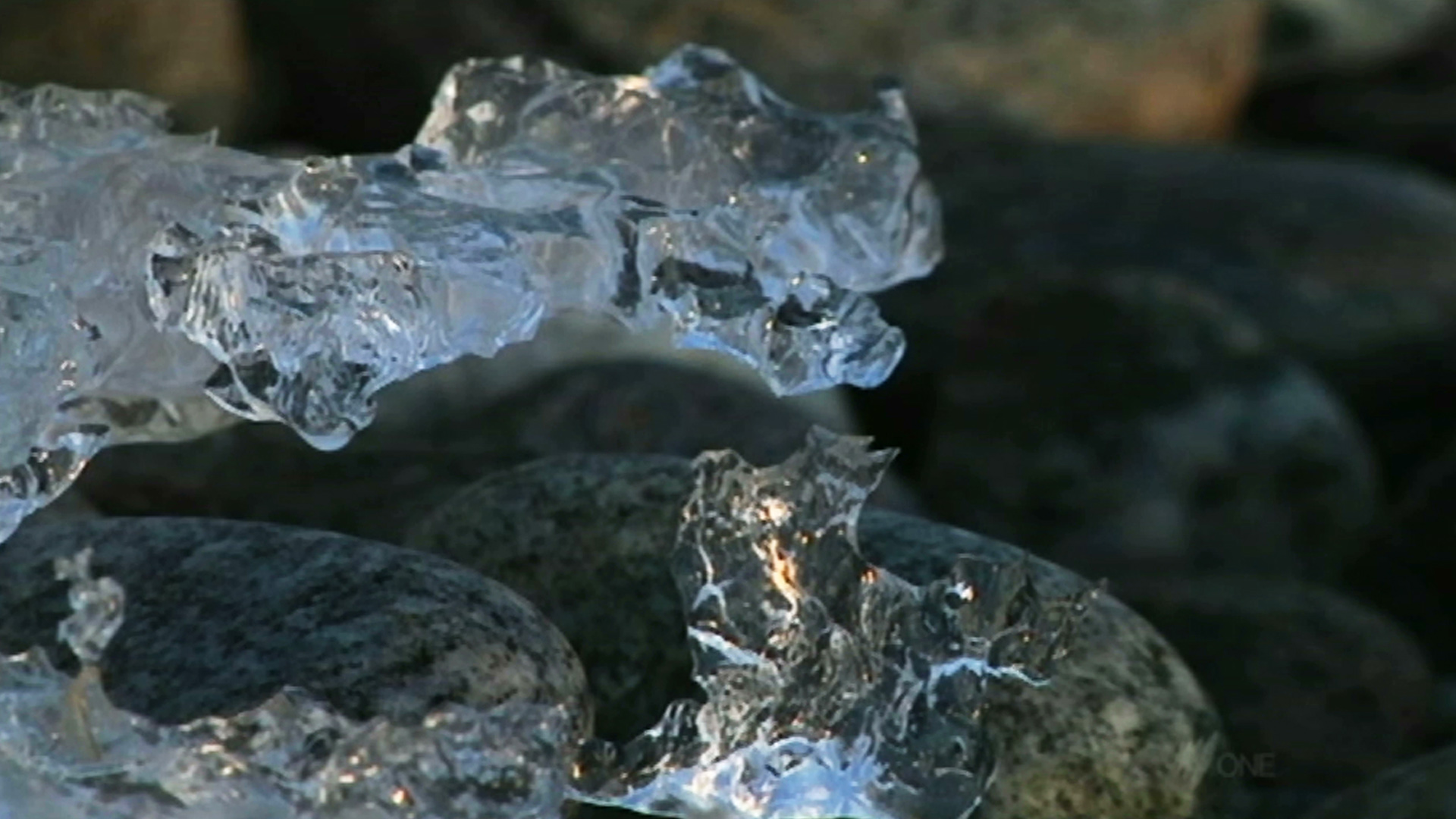 Climate Change is stripping the ice from the Arctic and has environmentalists worried. But the big oil companies who are lining up to exploit the North Sea's big oil fields see it as a golden ticket.

"I'm glad I'm not going to see the Greenland that comes." Says Greenland's best known author Finn Lynge. He has been campaigning for years to stop oil exploitation in the country's melting seas. The face of the country is certainly changing. In tandem with climate change, the fish stocks that largely supported the population have plummeted, while farming and oil production is on the rise. Some hope it will alleviate the poverty that exists in Greenland, but the dangers are clear. "Unlike Mexico if a spill happened up here, there is no way you could deal with it", points out Greenpeace activist Jon Burgwald. Greenland is now under increasing industry and international pressure to allow drilling. As Premier Kuupik Kleist points out the country is at a crossroads, "You have to fight the battles climate change brings with it".
FULL SYNOPSIS
TRANSCRIPT